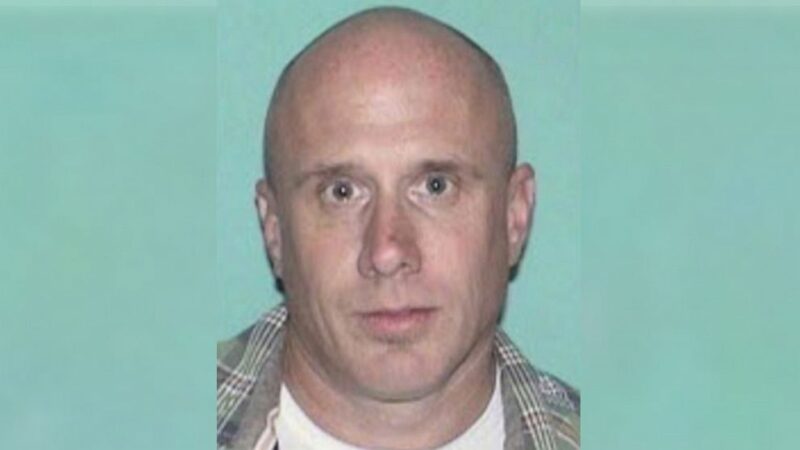 (EAST GREENWICH, N.J.) — A man wanted in connection with five homicides in two states was arrested and charged with murder Wednesday, authorities said.

Sean Lannon, 47, was wanted for questioning regarding a homicide that occurred Monday in East Greenwich, New Jersey, the Gloucester County Prosecutor’s Office announced in a public bulletin Tuesday.

Lannon was charged with murder and theft of a car in connection with the East Greenwich homicide, the prosecutor’s office said.

He also was charged with burglary, robbery, possession of a weapon and possession of a weapon for an unlawful purpose for a separate incident that occurred Monday in Elk Township, New Jersey, the prosecutor’s office said. Lannon allegedly forced his way into a home while armed with a knife. No one was harmed, authorities said.

Prior to his arrest, authorities had warned that Lannon should be considered armed and dangerous.

“The rapid and successful apprehension of Lannon is the direct result of excellent collaboration between a wide array of local, county, state and federal partners,” acting Gloucester County Prosecutor Christine Hoffman said in a statement Wednesday, noting that Lannon “was clearly a direct threat to the public.”

New Jersey detectives believe there are additional witnesses who can help in the active investigation. Anyone with information is encouraged to email tips@co.gloucester.nj.us or call Sgt. John Petroski of the Gloucester County Prosecutor’s Office at 856-498-6238.

The East Greenwich murder victim was a 66-year-old man who knew Lannon, authorities said. He died by blunt force trauma and was found while police conducted a wellness check on him Monday, Gilbert said.

The Albuquerque Police Department confirmed Tuesday that Lannon is also wanted for questioning in a homicide case in which four bodies were discovered Friday in a car at a parking garage at Albuquerque’s international airport.

Lannon had flown to New Jersey with the children in tow, and authorities “assured the safety of those three early on,” Gilbert told ABC News.

The Albuquerque Police Department is sending detectives to St. Louis as part of the investigation, Chief Harold Medina said.