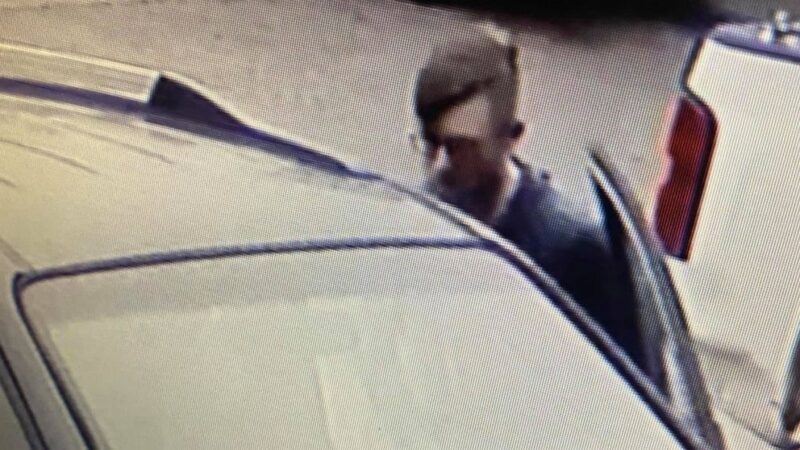 (ATLANTA) — The man suspected of killing eight people in three separate shootings at spas in the Atlanta area on Tuesday has allegedly admitted to the killings and blamed his “addiction to sex” as the motive, authorities said.

“Long told investigators that he blames the massage parlors for providing an outlet for his addiction to sex,” the sheriff’s office said in a statement on Wednesday.

“Long told investigators the crimes were not racially motivated,” the sheriff’s office added.

The first shooting was reported at about 5 p.m. at Young’s Asian Massage in Acworth, Georgia. There deputies found two people shot dead and three others injured, according to a spokesman from the Cherokee County Sheriff’s Office. The three injured were taken to a hospital, where two died, said Capt. Jay Baker, director of communications from the Cherokee County Sheriff’s Office.

All four deaths in the Atlanta shooting were identified as women and “it appears that they may be Asian,” police said at a press conference.

Elcias Hernandez-Ortiz, 30, was shot and injured at the Acworth shooting and was the sole survivor, authorities said.

Rita Barron, owner of Gabby’s Boutique, which is next door to the location of the first shooting, told ABC News that she first heard one loud pop between the businesses’ shared wall and became concerned.

“I have two customers in my store and I heard what sounded like a pop and I thought oh my god something is wrong but I don’t know what was it,” Barron said.

Long’s vehicle was spotted at about 8 p.m. in Crisp County, which is about three hours south of Atlanta, and deputies performed a PIT maneuver to spin out the car, the Crisp County Sheriff’s Office said. Long was arrested without incident.

In Cherokee County, Long is charged with four counts of murder and one count of aggravated assault, the sheriff’s office said.

Secretary of State Antony Blinken, who is in Seoul, South Korea, said, “I want to mention the attacks that happened just a few hours ago in Atlanta, in which several women were killed, including, we believe, four women of Korean descent. We are horrified by this violence which has no place in America or anywhere.”

“I want to mention our deepest condolences to the families and friends of those who died, to anyone in the Korean community who is shaken and deeply disturbed by this incident,” he said. “We will stand up for the rights of our fellow Americans, Korean Americans, to be safe and to be treated with dignity.”