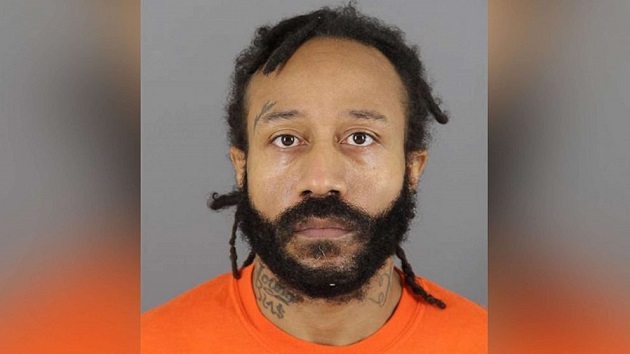 (WAUKESHA, Wis.) — The suspect in a deadly hit-and-run during a Christmas parade last year in Waukesha, Wisconsin, pleaded not guilty Friday to dozens of charges.

An attorney for Darrell Brooks, 39, entered the pleas to 77 charges, including six counts of homicide, during a brief arraignment hearing in Waukesha County court. Bail for Brooks, who remains jailed at Waukesha County Jail, stands at $5 million. He is next due in court on March 11.

Brooks’ attorneys are also seeking a change of venue in the case, according to a motion filed Thursday. It is unclear when the judge in the case will address that.

Last month, Commissioner Kevin Costello said the court found probable cause and bound Brooks to trial. He faces up to life in prison if convicted.

Six people were killed and dozens more injured when a driver plowed an SUV through the Christmas parade on Nov. 21.

A criminal complaint alleged that Brooks drove his SUV into a crowd, ignored several calls by officers to stop his vehicle and continued to strike paradegoers, zig-zagging across the street for several blocks. The suspect appeared to have “no emotion on his face” while doing so, according to the criminal complaint.

Dozens of children were among the victims, including Jackson Sparks, 8, who died days after the attack. Tamara Durand, 52, Wilhelm Hospel, 81, Jane Kulich, 52, LeAnna Owen, 71, and Virginia Sorenson, 79, were also killed.

A motive remains unclear. Brooks’ attorneys did not immediately respond to ABC News’ request for comment.

Minutes before the parade, Brooks allegedly beat the mother of his child because she refused to bail him out of jail after he was arrested for allegedly running her over with the same vehicle, a 2010 maroon Ford Escape, earlier in November, according to court documents filed last month.

Brooks was arrested in that incident but was released on Nov. 19 after he posted a $1,000 bail, according to court documents.

Suspect in custody after deadly shooting at Hampton Inn in Dearborn, Michigan: Police

Suspect in custody after shooting at Hampton Inn in Dearborn, Michigan: Police