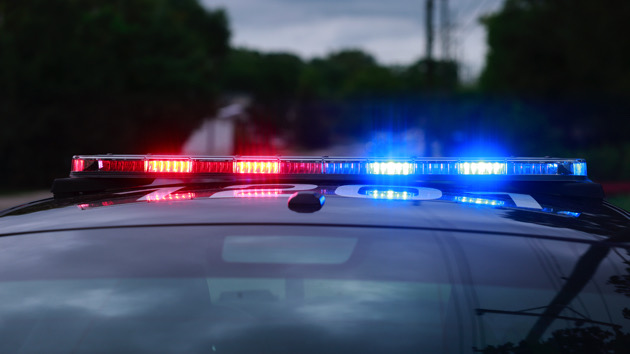 (DEARBORN, Mich.) — A suspect has been taken into custody following a deadly shooting and hourslong negotiations with authorities at a Hampton Inn in Dearborn, Michigan, the Michigan State Police said.

“The barricaded gunman has been taken into custody without incident,” police said Thursday night. “Michigan Ave. is still closed and will be as the investigation continues. This will be our final update.”

Dearborn Police Chief Issa Shahin said Thursday night there was one fatality, a 55-year-old clerk from Riverview “just trying to do his job.”

Police said the suspect — a 38-year-old man with a history of mental illness and drug abuse — was armed with a rifle and threatened officers many times.

Dearborn police said they had been in contact with the suspect’s family to get him to surrender peacefully.

According to police, the incident was a confrontation over a bill.

Authorities were urging people to stay away from downtown Dearborn.