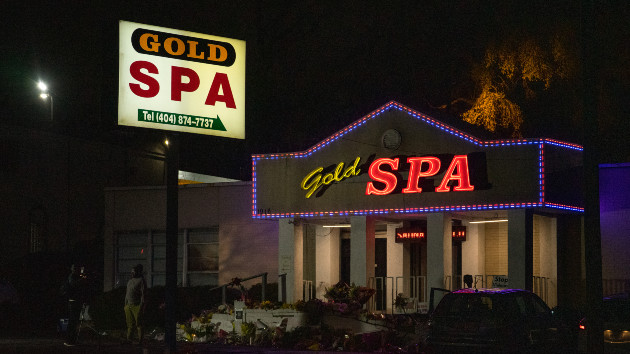 (ALANTA) — Attorneys for Robert Aaron Long, the suspect in the Atlanta spa shootings case, are seeking to dismiss the death penalty as he awaits trial on multiple murder charges for the March 2021 massacre.

Long, 23, was indicted last year for the deaths of four women that occurred at Gold Spa and Aromatherapy Spa in Fulton County, Georgia.

He previously pleaded guilty to four other murders that took place the same day at Young’s Asian Massage in Cherokee County. He was sentenced to life in prison without parole, plus an additional 35 years.

Long appeared in Fulton County court Tuesday for a motions hearing. His attorneys have filed dozens of motions on his behalf ahead of the trial, which is expected to start this fall.

They also argued that Long’s age should bar the death penalty.

“The Eighth Amendment’s prohibition against cruel and unusual punishment protects Mr. Long from disproportionate and excessive punishment,” defense attorneys Jerilyn Bell and Christian Lamar wrote. “Mr. Long’s youth at the time of the offense — he was 21 years old — substantially lessens his culpability, and a sentence of death would be disproportionate to his diminished moral blameworthiness.”

In announcing that she would seek the death penalty, Willis told reporters that the case “warrants the ultimate penalty.”

Willis also filed sentencing enhancements under Georgia’s hate crime law, which offers guidelines for anyone convicted of targeting a person based on race, color, religion and gender. Willis said at the time that race and gender played a role in the shooting.

In the shooting spree, which occurred across two spas on March 16, 2021, six out of the eight people killed were Asian women.

When he entered his guilty plea in Cherokee County court last year, Long said he loathed his sex addiction and that he blamed it on the spas he claims to have frequented for sex.