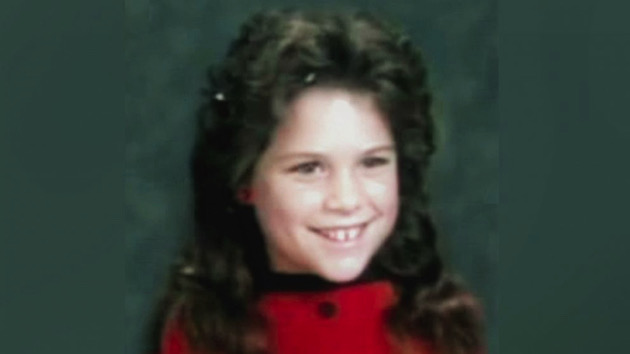 (CULLMAN COUNTY, Ala.) — More than 30 years after an 11-year-old girl was stabbed to death in Massachusetts, a suspect has been arrested for her murder, officials said.

She was stabbed to death and her body was run over by a train car after her death, amputating her left leg, Blodgett said.

The prosecutor said “evidence” led to the arrest but didn’t elaborate.

While her mother was at the LaSalle Social Club in Lawrence on Sept. 11, Melissa went to play in nearby neighborhoods and then disappeared, officials said.

Blodgett wouldn’t say if McClendon was known to the victim.

McClendon lived in Chelmsford, Massachusetts, in 1988 and had multiple ties to Lawrence, Blodgett said.

“He’s been a person of interest for a period of time,” Blodgett said, adding, “We believe we have the right person.”

Blodgett declined to say if he was suspected of involvement in other crimes.

McClendon is in the custody of the Cullman County Sheriff’s Office and will be arraigned in Alabama on Thursday, Blodgett said.