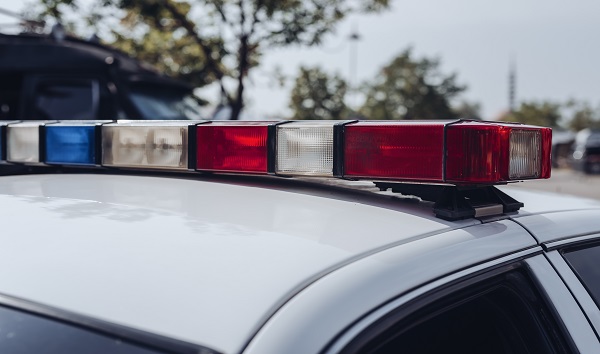 (SEATTLE) — A student was shot at Ingraham High School in Seattle Tuesday morning, and later died from their injuries, according to Seattle Mayor Bruce Harrell.

The shooting was believed to be a “targeted attack,” superintendent of Seattle Public Schools, Brent Jones, said at a news conference.

The suspect was taken into custody one hour after the shooting occurred, Seattle Police Chief Adrian Diaz said.

Officers were at the scene of the shooting in four minutes, police noted.