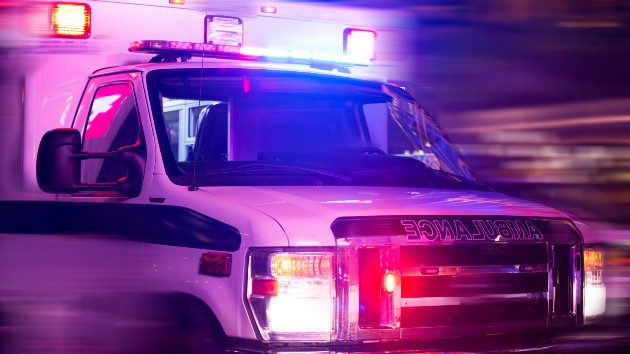 (HATTIESBURG, Miss.) — A small plane crashed into a home in Hattiesburg, Mississippi, late Tuesday night, according to the Hattiesburg Police Department.

The incident occurred at approximately 11:20 p.m. when emergency personnel responded to a report of a downed aircraft on Annie Christie Drive, which emergency crews then confirmed shortly after they arrived onto the scene of the accident.

“If you find any debris or wreckage in your yard or property that you believe is connected to the crash, do not touch or remove it, and please contact the Hattiesburg Police Department,” HPD said in a statement posted on social media.

The investigation is ongoing and no additional details are available at this time.