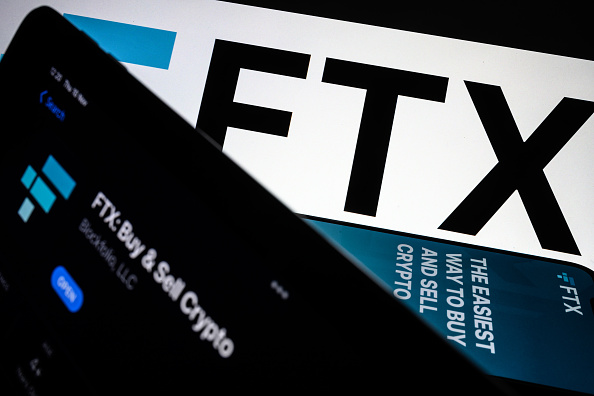 (NEW YORK) — Sam Bankman-Fried’s ex-girlfriend and the co-founder of FTX have each pleaded guilty to criminal charges and are cooperating with prosecutors, U.S. Attorney Damian Williams said Wednesday.

Together, the seven counts carry a maximum sentence of 110 years in prison.

Wang’s attorney, Ilan Graff, who is a partner at Fried, Frank, Harris, Shriver & Jacobson LLP, said in a statement: “Gary has accepted responsibility for his actions and takes seriously his obligations as a cooperating witness.”

Word of the guilty pleas and cooperation agreements came after Bankman-Fried took off from the Bahamas aboard a U.S. government plane flying to New York, where he is expected to be arraigned Thursday on an eight-count indictment that charges him with orchestrating one of the biggest financial frauds in American history.

Williams made the announcement in a videotaped message shared with ABC News.