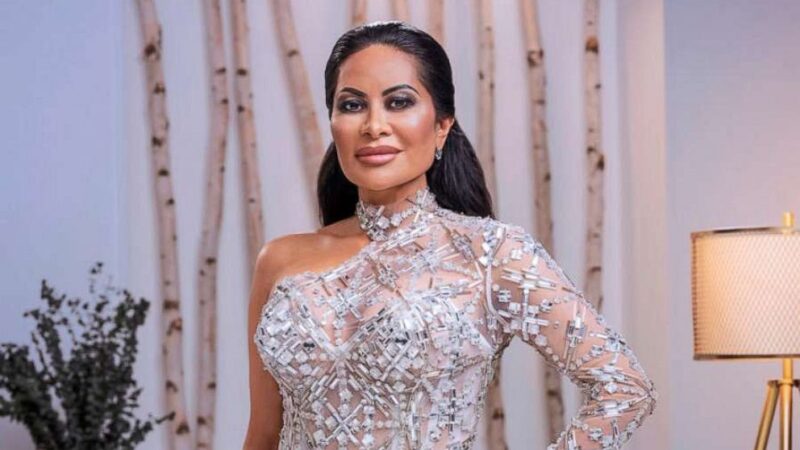 (NEW YORK) — “Real Housewives of Salt Lake City” star Jennifer Shah has been arrested and charged with running a nationwide telemarketing fraud scheme, according to the United States Attorney for the Southern District of New York.

Stuart Smith, Shah’s assistant, has also been charged in the alleged scheme.

The pair was arrested Tuesday and will appear in court this afternoon.