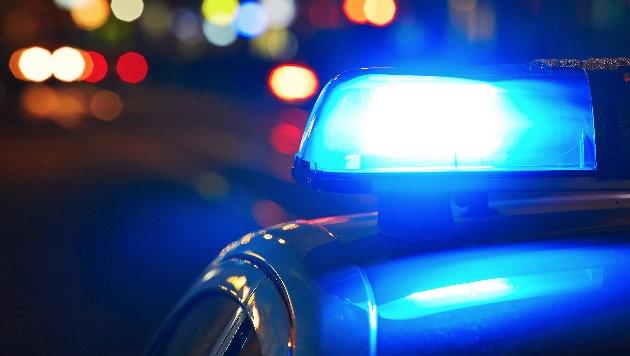 Brown, 42, was fatally shot in his car by sheriff deputies in Elizabeth City on April 21. Deputies from Pasquotank and Dare Counties were attempting to execute an arrest warrant that stemmed from a felony drug investigation, officials said.

The protest unfolded hours after a judge ruled body camera and dashcam footage from Brown’s death would not be released to the public for at least 30 days.

Officers in tactical gear carrying guns and plastic shields started to arrest demonstrators who failed to disperse about three hours after the 8 p.m. city curfew and at least five were arrested, according to The News & Observer.

Around midnight, Elizabeth City police tweeted, “A group of approximately 15 individuals has refused to disperse and has moved to the intersection of Elizabeth Street and Martin Street. Arrests are being made at this time.”

On Tuesday night, when the curfew took effect, there was also standoff between police and demonstrators after 8 p.m. At least six people were arrested, The News & Observer reported.

Superior Court Judge Jeff Foster ruled Wednesday that Brown’s family and attorneys could view redacted versions of videos from the police shooting over the next 10 days, but the body camera footage and dashcam footage would not be released to the public until an investigation is complete.

The family and their attorneys have already seen a short clip of the footage. In a press briefing Monday, they described that a 20-second clip from one police body camera showed an unarmed Brown being shot to death with his hands on the steering wheel in his car outside of his Elizabeth City home.

Chantel Cherry-Lassiter, a family attorney who was allowed to watch the video, said Brown “was trying to evade being shot.” She said the clip did not show Brown threatening officers.

Pasquotank County Sheriff Tommy Wooten II released a statement Wednesday, saying, “I wanted the body camera footage to be released to the public as soon as possible, and I’m disappointed it won’t happen immediately. Obviously, I’ll respect the judge’s ruling.”

The family of Brown said Tuesday an independent autopsy showed he was shot five times, including once in the back of the head. His relatives and attorneys said the autopsy results confirm that he was “executed.”

North Carolina Gov. Roy Cooper issued a statement on Tuesday calling for a special prosecutor to investigate the shooting. The FBI Charlotte Field Office has launched a civil rights probe into the death of Brown.

Seven Pasquotank County deputies involved in the April 21 shooting have been placed on administrative leave. The names of the deputies have not been released.