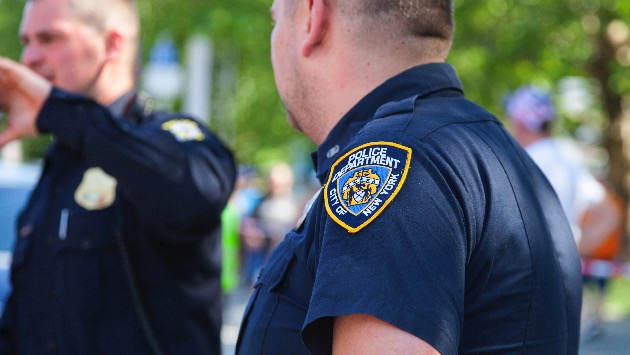 (NEW YORK) — A law proposed in New York would ban the hiring of police officers who’ve previously been fired.

The Wandering Officers Act would prohibit the appointment of a police officer who’d been fired, in New York or elsewhere.

Assembly Bill A7284 also would ban the hiring of a police officer who resigned while being the subject of disciplinary action that could result in termination.

A similar bill is pending in New Jersey, and Connecticut and Pennsylvania have approved similar measures, WABC reported.

However, the statute alone is “not gonna solve all the problems” in policing in the state, Joel Berger, a New York civil rights and criminal defense attorney, told WABC.

“If the disciplinary body was truly objective, you would find a lot of folks who currently get … slapped on the wrist would actually be suspended for long periods of time or even fired,” he said.

NYPD officers “aren’t interested in serving alongside a cop whose conduct got him fired someplace else,” Police Benevolent Association of the City of New York President Patrick Lynch said in a statement to ABC News.

The police union is not opposing the bill, Lynch said.

“In fact, this bill should apply to every public employee in the statement,” the police union said. “But the bill sponsors should also make it clear that this is not a rampant problem with police officers in New York.”