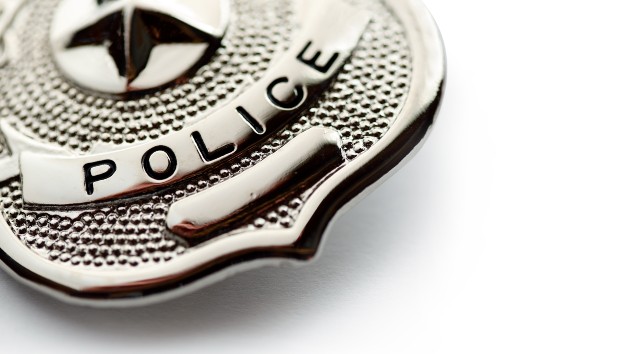 (PORTLAND, Ore.) — A grand jury indicted a Portland, Oregon, police officer on an assault charge for what prosecutors allege was an “excessive and unlawful use of force” during a protest last summer.

Budworth, who at the time was on the bureau’s Rapid Response Team, which does crowd control, is accused of striking a woman in the head with a baton during the Aug. 18, 2020, demonstration outside the Multnomah Building. The indictment marks the first time a Portland police officer has faced prosecution for striking or firing at someone during a protest, according to the Oregonian.

“When that line is crossed, and a police officer’s use of force is excessive and lacks a justification under the law, the integrity of our criminal justice system requires that we as prosecutors act as a mechanism for accountability,” Multnomah County District Attorney Mike Schmidt said in a video statement announcing the indictment. “Public trust requires nothing less. And in this case, we allege that no legal justification existed for Officer Budworth’s deployment of force, and that the deployment of force was legally excessive under the circumstances.”

The Portland Police Association, the union representing officers, said in a statement that Budworth was “caught in the crossfire of agenda-driven city leaders and a politicized criminal justice system.” The union said Budworth accidentally struck the woman, Teri Jacobs, in the head with his baton while trying to break up a riot.

“The location of Officer Budworth’s last baton push was accidental, not criminal,” the union said in its statement. “He faced a violent and chaotic, rapidly evolving situation, and he used the lowest level of baton force — a push; not a strike or a jab — to remove Ms. Jacobs from the area.”

The union also alleged Jacobs was interfering with an arrest.

Jacobs filed a civil lawsuit against the city over her alleged physical and emotional injuries from the incident, which was settled earlier this year for $50,000, according to ABC Portland affiliate KATU-TV.

In an open letter published in April, Jacobs called on Portland Mayor Ted Wheeler to “hold the people responsible for this criminal behavior accountable.”

Jacobs said she was wearing a press badge at the protest and was never arrested or cited over the incident.

In a statement Tuesday, Wheeler said he “take[s] this matter very seriously” and “hold[s] Portland Police Bureau members to a very high standard of professional conduct,” though did not comment further on the indictment as he is the final decision-maker in police disciplinary matters.

Portland Police Chief Chuck Lovell also did not provide additional details on the case due to his role in the internal investigation.

“PPB has worked hard over the years to revamp our policies and training and we continue to look for additional ways to maintain our community’s trust,” he said in a statement Tuesday. “I ask for the community’s patience as we follow the guidelines of the established internal accountability process.”

During near-nightly social justice protests in Portland last year sparked by the police killing of George Floyd in Minneapolis, Portland police used force more than 6,000 times between May 29 and Nov. 15, according to a Department of Justice report.

“One indictment won’t fix policing. The legal system may hold Budworth responsible for unlawful conduct and punish him, but it won’t bring about the wholesale change we need,” the Oregon Justice Resource Center, which represented Jacobs, said in a statement Tuesday. “Portland’s elected leaders and PPB leadership are responsible for making change and should be accountable.”