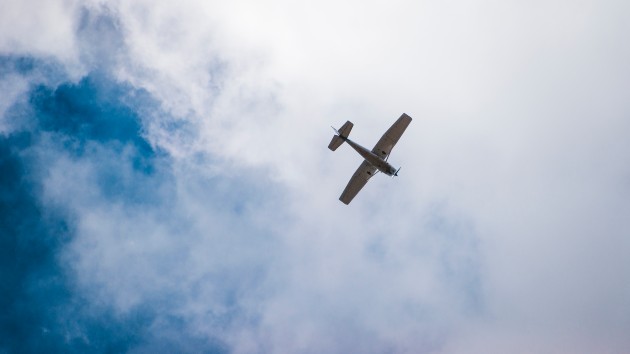 (NEW YORK) — A pilot is dead after their small plane crashed in the Colorado mountains Sunday, authorities said.

On Sunday afternoon, crews found the plane and declared there was a single fatality.

“It is with heavy hearts that we announce the single occupant, an adult male, of the crashed plane was found deceased on scene. Our thoughts and prayers to his family and friends,” the sheriff’s office tweeted.

The U.S. Federal Aviation Administration and National Transportation Safety Board will be overseeing the investigation, the sheriff’s office said.

In a tweet Sunday night, the NTSB identified the plane as a Magnus Fusion 212 and said its investigators will arrive at the scene Monday.