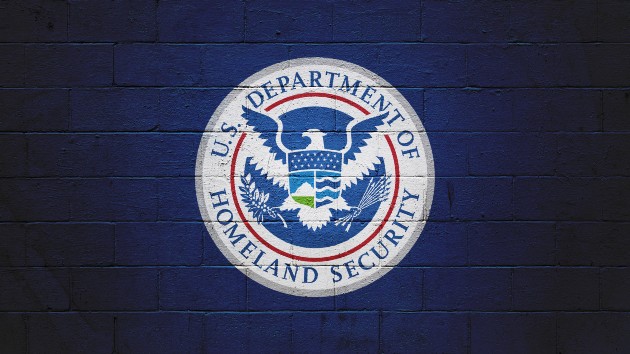 (NEW YORK) — Federal authorities are deeply concerned about the possibility of domestic terror and violence, including mass shootings, as the July Fourth holiday approaches and the summer season gets fully underway.

A new Homeland Security bulletin obtained exclusively by ABC News warns that “violent extremists might seek to exploit easing COVID-19 restrictions, increased access to mass gatherings, and possible changes in levels of violence during the summer months to conduct attacks against a range of potential targets with little or no warning.”

The intelligence document locks in on the nation returning to normalcy after the pandemic and notes that by the end of Wednesday, “34 states will have State of Emergency orders expire,” which means bans on mass gatherings and social distancing restrictions will be largely lifted.

“In a sense, we have the perfect storm,” a senior law enforcement official told ABC News. “It’s a very volatile moment and it’s about to be a more target-rich environment.”

The official encouraged the public not to be in a panic mode but to be alert and to reach out to law enforcement if they see anything suspicious in the coming weeks.

“Sociopolitical factors that possibly contributed to violent acts in 2020, including social isolation and other pandemic-related stressors and divisive political climates, continue to exist,” the document, which was pushed to 18,000 law enforcement agencies on Monday, bluntly states.

Homeland Security officials also expressed fears about “the recent rise in mass shootings nationwide,” noting that it “increases our concern for violence, particularly in advance of upcoming holiday celebrations and anniversaries associated with high-profile extremist attacks.”

While no specific plot has been identified for Independence Day, the intelligence brief ominously notes that federal officials are seeing evidence of radicals — particularly white supremacists — and violence prone people — planning.