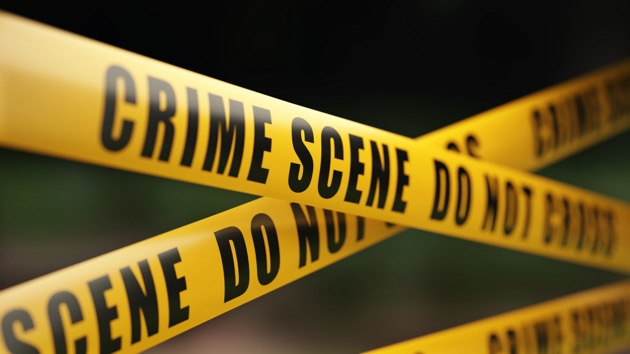 (WEST HEMPSTEAD, N.Y.) — One person was killed and two others were injured in a shooting at an office of a Stop & Shop supermarket in West Hempstead, New York, on Tuesday, police said.

Police said the suspect, who was or is an employee of the store, used a “small handgun” to shoot either current or former co-workers in a manager’s office in the upstairs of the building.

A couple hundred shoppers were in the store at the time, Nassau County Police Commissioner Patrick Ryder said.

The Nassau County Police Department said the suspect has not been apprehended.

Police said they are looking for 31-year-old Gabriel Dewitt Wilson, who was reportedly dressed in all black.

Authorities asked residents to stay indoors as they canvass the area. The West Hempstead School District is on a “lock out,” which means people are not allowed into school buildings.

“We are shocked and heartbroken by this act of violence,” Gordon Reid, president of Stop & Shop, said in a statement.

“Our hearts go out to the families of the victims, our associates, customers and the first responders who have responded heroically to this tragic situation,” he said. “At this time, we are cooperating fully with local law enforcement on the investigation. The store will remain closed until further notice, and we appreciate the Long Island community’s support during this difficult time.”

This story is developing. Please check back for updates.