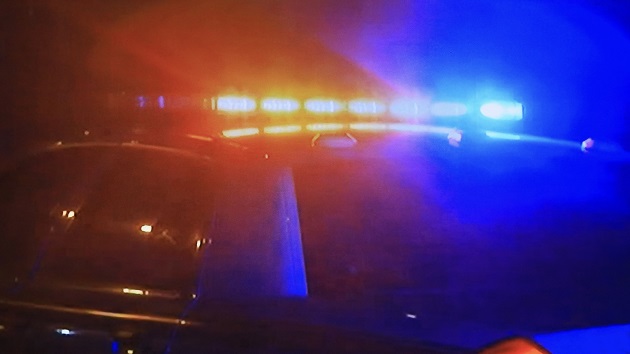 (WASHINGTON) — Several police officers in Washington D.C. are facing allegations of police brutality and excessive force after video of a brutal arrest of two men went viral and the Metropolitan Police Department’s Internal Affairs Bureau is now investigating the incident as city leaders and activists call for swift action from D.C. Police.

Police responded to a report of possible gunshots in Southeast D.C. at approximately 9:30 p.m. on Thursday night when police say they located a stolen unoccupied vehicle with visible shell casings inside and the motor still running. Authorities tell ABC News, “a group of subjects approached the officers while they were searching the vehicle. A male in the group threatened ‘to smack’ a female police officer. In response, an officer pushed the male against a fence and took him into custody.”

D.C. Councilmember Trayon White, who arrived on the scene an hour after the incident began told reporters on Friday, “this incident was totally unacceptable on so many levels.”

He noted that no one should threaten “to smack” an officer. However, he notes, that shouldn’t be the reasoning for an aggressive arrest.

“If a guy threatens a female officer, he does not deserve to be kicked in his upper body or face, right? One doesn’t equal the other. I think they have enough training. We have enough protocols, policies, and procedures to address situations and that’s not it. And it’s totally unacceptable. So if the police department is using that as an excuse to escalate violence, that is just not acceptable.”

DC police said both “individuals were transported to an area hospital for medical evaluation and have since been released back to MPD custody and will be presented in court today.”

Tejuan Colman’s mother, Aminah Saladin, told reporters on Friday that the situation “was heart wrenching, very disappointing. Anyone else could have been shot during that time. Their total focus was on a car that no one was actually in.”

The investigation into the incident is ongoing.