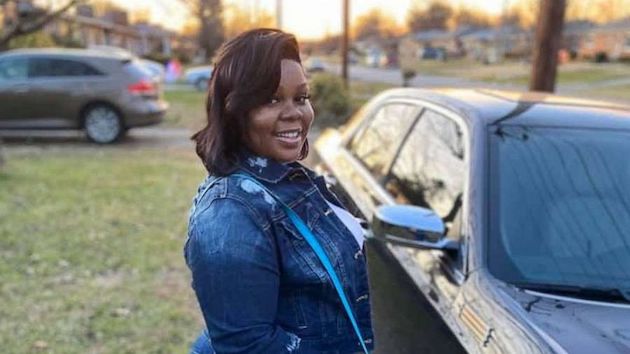 (LOUISVILLE, Ky.) — Newly released documents from an internal probe into the fatal shooting of Breonna Taylor shows two investigators determined that none of the officers involved in serving a 2020 narcotics warrant at the 26-year-old’s apartment should have fired their gun, but the findings were contradicted by senior officials in the Louisville Metro Police Department, according to a new report from two investigators.

Sgt. Andrew Meyer of the police department’s Professional Standards Unit determined in a preliminary report dated Dec. 4 that the three officers involved in the March 13, 2020, shooting should have held their fire after Taylor’s boyfriend, Kenneth Walker, shot one of them, according to the documents obtained by ABC News.

Mattingly, according to Meyer’s report, “should not have taken the shot” because Walker, who had a permit to carry a handgun, wasn’t a clear, isolated target after he ducked into a back bedroom at the end of a dimly lit hallway.

“Had the officers did as they were trained, they would have retreated,” Baker told ABC News affiliate WHAS.”

According to this investigator, it didn’t justify any shots because they couldn’t assess the threat,” Baker told WHAS. “It’s disappointing that Chief Gentry went against the recommendation of the investigators. Only she knows the reason that she did that.”