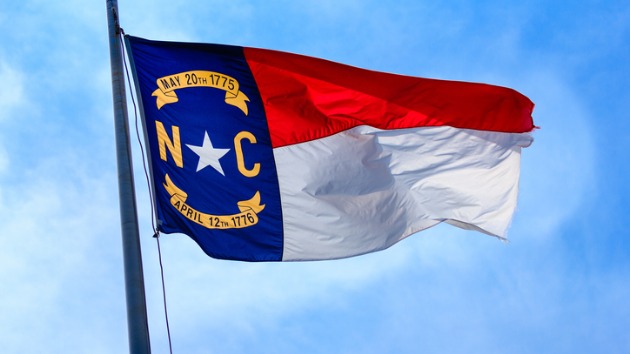 (RALEIGH, N.C.) — The Tar Heel State removed a remnant from its Confederate past from the roads.

A representative from the North Carolina Department of Transportation told ABC News on Tuesday that the state’s Division of Motor Vehicles stopped issuing specialty license plates that feature the Confederate flag at the beginning of the year.

Drivers who currently have the Confederate flag plate won’t be allowed to renew them, according to Steve Abbott, a representative for the NCDOT.

Abbott said the DMV is required to provide a specialty plate to members of the group and tried to work with the group to find different artwork, but it couldn’t come to an agreement.

“SCV’s classification as a civic organization does not entitle it to dictate the contents of the government speech on that specialty plate,” Abbott said in the statement.

The NCDOT will continue to work with the group to come up with a plate that doesn’t contain the Confederate flag.

The North Carolina chapter of the Sons of Confederate Veterans did not immediately return messages for comment.

North Carolina joins other states that have been moving to remove the Confederate flag from public display due to its connection to slavery.

Last year, Mississippi removed the Confederate symbol from its state flag and replaced it with a voter-approved symbol that featured its state flower, a magnolia.

Another electrical substation damaged by gunfire in North Carolina