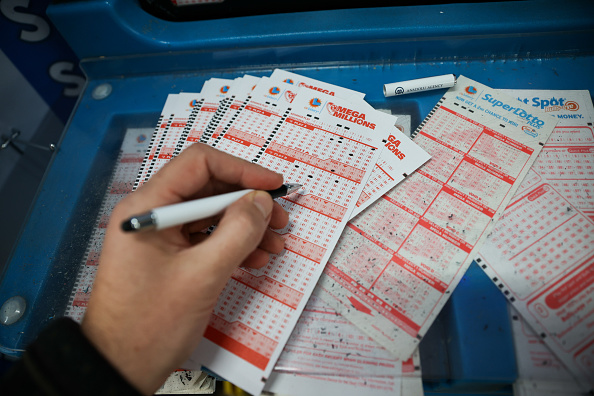 (NEW YORK) — The Mega Millions jackpot is closing in on another 10-digit jackpot in the billions after no ticket matched all six numbers that were drawn on Tuesday night.

“In more than 20 years since the game began in 2002, there have been just three larger jackpots than Friday’s estimated prize,” Mega Millions said in a statement announcing that nobody had won the Mega Millions jackpot. “The Mega Millions record remains $1.537 billion, won by a single ticket in South Carolina on October 23, 2018. Two years ago, a $1.05 billion prize was won in Michigan on January 22, 2021, and there was that big $1.337 billion jackpot won in Illinois last July.”

There have now been 23 consecutive drawings with no Mega Millions jackpot winner dating back to Oct. 14.

In total, there were six Mega Millions jackpots awarded in 2022, ranging from $20 million in Tennessee to $1.337 billion in Illinois. The jackpot that was awarded in the latest win in October was $502 million, shared by winning tickets in California and Florida.

“Since the jackpot was last won on October 14, the number of winning tickets at all prize levels has grown to more than 22.7 million across the country through 23 drawings,” Mega Millions said. “These include 47 worth $1 million or more, won in 19 different states from coast to coast: Arizona, California, Colorado, Florida, Georgia, Idaho, Illinois, Kentucky, Louisiana, Maryland, Mississippi, Missouri, New York, Ohio, Pennsylvania, South Dakota, Texas, Virginia and West Virginia.”

The drawing on Jan. 6 will be the second drawing of 2023 and, if nobody wins again, the jackpot will likely be estimated to be into the billions.