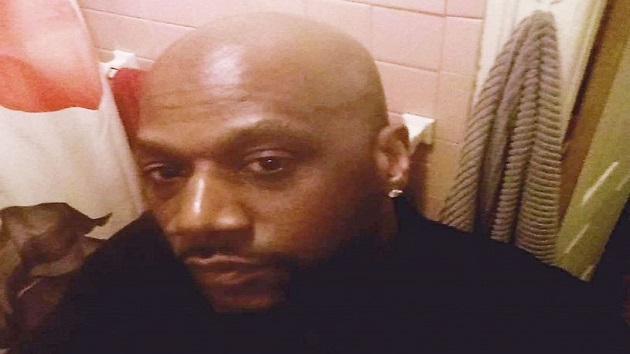 (ROCHESTER, N.Y.) — Charges will not be filed in the death of New York man Daniel Prude, who was seen on police body camera footage being pinned to the ground with a spit bag over his head.

New York Attorney General Letitia James announced Tuesday that a grand jury voted not to indict any of the Rochester Police officers involved in the incident.

Prude, 41, was restrained by the officers in March 2020 during a mental health emergency. His death, of complications from asphyxia after he was taken off life support, was ruled a homicide.

“Daniel Prude was in the throes of a mental health crisis and what he needed was compassion, care, and help from trained professionals,” James said in a statement. “Tragically, he received none of those things.”

Body camera footage, released by Prude’s family in September, showed Prude appearing to go unconscious while he is being pinned to the ground.

The delay in the release of the video resulted in Letitia’s office implementing a new policy in which body camera footage will now be released earlier in the investigation process.

James said Tuesday that the current deadly force laws in place “have created a system that utterly and abjectly failed Mr. Prude and so many others before him,” adding that serious reform is needed on the “criminal justice system as a whole.”

“While I know that the Prude family, the Rochester community, and communities across the country will rightfully be devastated and disappointed, we have to respect this decision,” James said Tuesday.

Rochester Mayor Lovely Warren said in a statement that the announcement is “hard for many of us to understand.”

“Today’s findings will not undo the damage done nor bring Mr. Prude back to his loved ones. And, we extend our fullest prayers and condolences to his children and his family,” Warren said. “There are no words that can comfort a family who has lost their loved one in this tragic way. Our actions going forward will ensure that Daniel Prude’s death was not in vain.”

Lovely echoed James’ insistence that policies and procedures must change to “correct the inequities in the system.”

James’ office has released a comprehensive report with detailed descriptions of the events that allegedly occurred on March 22 and 23 “to provide maximum transparency into the case,” according to a statement.

Former Rochester Police Chief La’Ron Singletary was fired in September amid criticism over the handling of Prude’s death. Seven officers involved in the incident were also suspended that month.