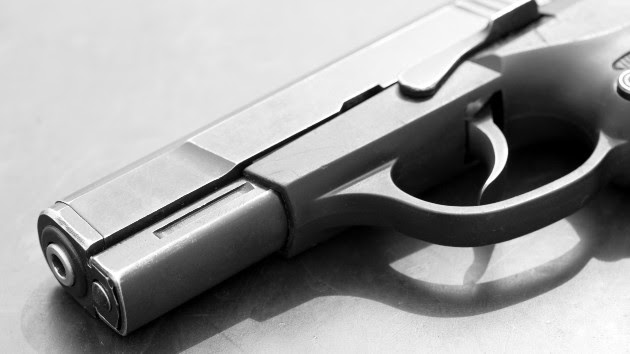 Newport News Mayor Phillip Jones said in a statement this weekend that police were “working diligently to get an answer to the question we are all asking — how did this happen?”

A Richneck Elementary School teacher, described as a woman in her 30s, was shot with a handgun on Friday in a first-grade classroom, police said.

She was hospitalized with life-threatening injuries. The mayor told CNN on Sunday that she was in stable condition.

The shooting took place during an altercation between the teacher and the student, police said, without providing more details.

No students were injured and the 6-year-old suspect was taken into custody.

Authorities haven’t made public who owns the gun or how the 6-year-old got the gun into the school.

A motive has also not been released. Authorities haven’t elaborated on the altercation between the student and teacher but the police chief told reporters Friday that the shooting was not accidental.

The mayor didn’t release where the 6-year-old is being held.

Asked by CNN on Sunday what will happen next for the suspect and if the 6-year-old’s parents could be held responsible, the mayor replied, “There’s a lot of questions that we have to answer.”

“Because it remains an investigation, we’re going to let itself work out before we rush to judgment at this time,” Jones said. “The individuals responsible will be held accountable — I can promise that.”