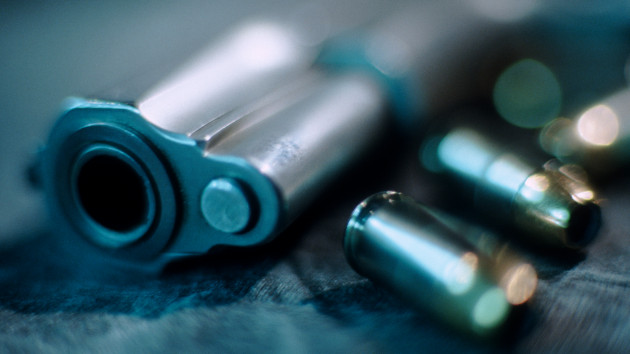 (NEW YORK) — New York Gov. Kathy Hochul is expected to unveil proposals Wednesday afternoon to strengthen the state’s gun laws and close “loopholes” in the wake of the deadly Buffalo shooting over the weekend.

The announcement was planned before the weekend shooting, and was delayed by President Joe Biden’s Tuesday visit to Buffalo, Hochul’s hometown.

However, the issue takes on increased urgency as her administration reviews how the 18-year-old suspect, Payton Gendron, legally purchased his weapons and then made modifications that are illegal in New York, already home to some of the nation’s strictest gun laws.

Even before the mass shooting in Buffalo, there was a focus on guns in the state. Illegal gun possession statistics were up last month in the state and country’s largest city, New York City. New York police made 146 more arrests for illegal guns in April 2022 versus April 2021, a 65% increase, according to the NYPD. Shooting incidents, however, did drop 29% in April 2022 versus April 2021.

Proposals already under discussion in the state Capitol include requiring local law enforcement to report recovered weapons to a federal database in a timely manner, and allowing the state to conduct its own background checks.

New requirements could also be put in place for gun dealers, beefing up training for staff and record keeping.

The administration is also looking into the use, or lack thereof, of the state’s red flag laws, which could have identified the Buffalo suspect and kept him from purchasing the gun used to shoot 13 people, killing 10. The prohibition can remove guns from the home of a person identified to be at high risk and keep the person from buying guns for a year.

The suspect was not red-flagged following threats to carry out a shooting at his graduation last June, and he later admitted in a cache of documents that he intentionally avoided the prohibition by downplaying last year’s incident. Following a police investigation, no charges were filed against Gendron, who received a mental health evaluation and counseling after the incident.

Gendron is expected to make his next court appearance on Thursday.