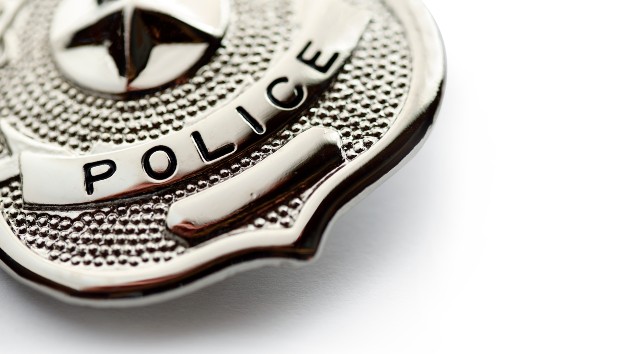 “Rodney is a great friend of mine, we’ve worked together many many years, back to our time in the Bronx. without a doubt, he is the right man for the job,” Monahan said.

“Leaving the NYPD is probably the toughest decision I’ve ever made in my life,” he said, adding he was already jealous because he was in a suit now and Harrison was still in his police uniform

Monahan will transition into to a new role, working for Mayor Bill de Blasio as his senior advisor for the city’s recovery, safety and planning.

“This role is so important. It is about answering one of the central questions everyone needs answered. Keeping this city safe … determining what concerns need to be addressed,” de Blasio said. “I choose always people who are known for that incredible energy, and work ethic.”

Monahan joined the NYPD in 1982 and was named chief of department in January 2018.

He spearheaded the department’s neighborhood coordination officer program, but recently came under fire in a report by New York Attorney General Letitia James over his treatment of protesters last summer.

Monahan was named in a lawsuit last month from James that accused him, and others, of failing to address “a pattern of excessive, brutal and unlawful force against peaceful protesters.”

Monahan was among the defendants who “knowingly deployed thousands of insufficiently trained NYPD Officers to police the Protests,” according to the lawsuit. Monahan has not commented on the lawsuit.

At one point during the protests, Monahan took a knee to indicate the NYPD’s solidarity with demonstrations over the death of George Floyd in Minneapolis, Minnesota.

The announcement of his retirement came as a surprise since it was thought Monahan planned to remain in his post through the end of de Blasio’s term.

Earlier this month the mayor announced “cutting-edge reform” to police discipline guidelines and pledged a break from past practices.