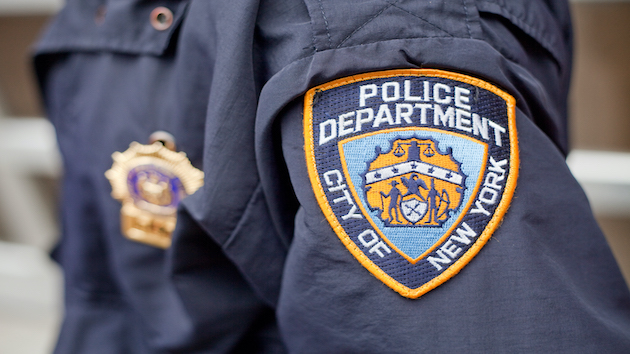 (NEW YORK ) — The city of New York moved to end qualified immunity, making it the first city in the United States to do so.

Qualified immunity is the practice of not being able to file a civil lawsuit against a government official performing his or her official duties unless they “clearly established statutory or constitutional rights of which a reasonable person would have known.”

In New York, the City Council voted to end the practice for New York Police Department officers. The NYPD is the largest police force in the United States, with some 36,000 officers.

The move came days ahead of the start of former Minneapolis police officer Derek Chauvin’s murder trial. The killing of George Floyd while in police custody sparked international protests and a debate over policing reform across the U.S. last summer.

In an interview on WNYC’s “The Brian Lehrer Show,” Mayor Bill DeBlasio stressed that the bill won’t have officers personally responsible.

“It makes it easier if someone has a concern to bring a legal action, but it does not put the individual financial penalty on the officer,” the mayor said. “It puts it on the department and the city, and that’s what I was comfortable with.”

City Council speaker Corey Johnson lauded the move saying that the practice of qualified immunity was rooted in the nation’s systemic racism.

“Qualified immunity was established in 1967 in Mississippi to prevent Freedom Riders from holding public officials liable even when they broke the law,” Johnson tweeted. “Rooted in our nation’s history of systemic racism, qualified immunity denied Freedom Riders justice and has been used to deny justice to victims of police abuse for decades. It should never have been allowed, but I’m proud that we took action today to end it here in NYC.”

Police union officials are speaking out against the law, which the mayor signaled he intended to sign.

“Qualified immunity is an essential part of the law enforcement profession. While it shields officers from erroneous and professionally damaging lawsuits, it does not erase responsibility. At any point in time, an agency determines the office was acting out of policy or unlawfully, qualified immunity could be removed and them exposed to full liability,” Don Mihalek, an ABC News contributor said.

“The public often confuses lawful actions by law enforcement versus public perception. What is lawful may not be clear in the public’s view. This is why an investigation is paramount to document the lawfulness of an officer’s actions,” said Mihalek, who also serves as the executive director of the Federal Law Enforcement Officers Association.