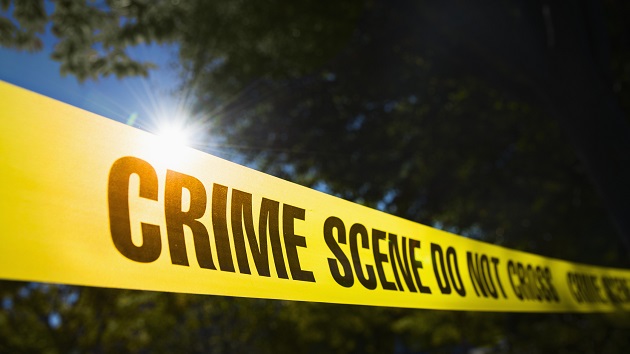 (MOBILE, Ala.) — One person is dead and nine are injured following a shooting on New Year’s Eve in Mobile, Alabama.

The shooting happened around 11:14 p.m. local time on the 200 block of Dauphin Street, according to the Mobile Police Department.

The victims, ages 17 to 57, were transported to local hospitals with injuries ranging from non-life-threatening to severe. Police said two businesses were also struck by gunfire.

Police said Sunday that a man is now in custody in connection with the shooting. “The subject is receiving medical treatment and, upon release, will be transported to Metro Jail and charged with murder,” the Mobile Police Department said in a statement.

If you have information about the case, you can contact the Mobile Police Department at (251) 208-721.

One man was killed and at least three individuals were injured in the shooting that erupted in a parking lot near Northwest 10th Street and North Hudson Avenue in the downtown area, according to ABC Oklahoma City affiliate KOCO-TV.

No arrests were announced.