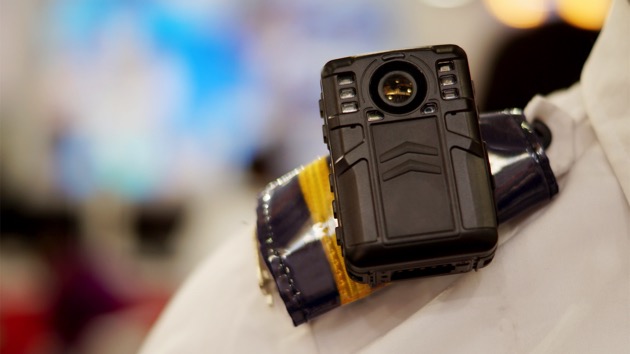 (MINNEAPOLIS) — In an ongoing effort to improve police accountability and transparency in the aftermath of George Floyd’s death, the mayor and police chief of Minneapolis announced a new policy that will require officers to keep body cameras on at all times during most calls, even when having casual conversations at crime scenes with colleagues.

The change in the Minneapolis Police Department’s body camera protocols is the latest in a series of police reforms in Minnesota’s largest city since the death of Floyd, a 46-year-old Black man, at the hands of police officers in May. His death prompted nationwide protests and cast scrutiny on law enforcement practices critics say needed to be overhauled.

“Strengthening accountability and increasing transparency have been cornerstones of our community safety work,” Minneapolis Mayor Jacob Frey said in a statement announcing the new policy. “This update helps leadership provide a more complete and accurate picture during and after incidents, and puts officers in a better position to hold each other accountable.”

“We’ve seen as a community and as a police force, body camera footage increasingly plays a crucial role in understanding critical events in our community,” Arradondo said in a statement. “Accountability is not achieved with any single solution, but changes like this move us toward an even more transparent approach to public safety and building trust with the communities we serve.”

While the four officers involved in Floyd’s death, who have all been fired and criminally charged, had their body cameras on while attempting to take him into custody, the policy change was partly prompted by other high-profile incidents where officers inexplicably turned off their cameras during crucial moments at incidents.

Minneapolis police officers came under criticism for switching on and off their body-camera during the 2017 police shooting of Justine Ruszczyk Damond, who was killed after calling 911 to report a possible sexual assault in an alley behind her home. Former Minneapolis officer Mohamed Noor was convicted in 2019 of third-degree murder and manslaughter in Damond’s death.

During Noor’s trial, prosecutors questioned why several police officers intermittently turned off their cameras while at the crime scene and suggested they were attempting to conceal discussions on how to handle the incident.

A 2017 audit conducted by the city of Minneapolis found that officers, who were first issued body cameras in 2016, were turning on the recording devices 65% of the time when responding to calls.

The audit prompted Minneapolis police officials to require officers to activate their body cameras while responding to 911 calls, initiating traffic stops and during interactions with the public.

The new policy announced Monday will require officers to keep their cameras on at all times during most calls with certain exceptions, including interviewing sexual assault victims.

The change comes on the heels of other policy reforms the Minneapolis Police Department has made since Floyd’s death, in which one officer, Derek Chauvin, was captured a citizen’s cellphone video kneeling on the back of Floyd’s neck for an extended period of time. Chauvin has been charged with second-degree murder and second-degree manslaughter in Floyd’s death. He has yet to enter a plea to the charges.

The police department has also overhauled its use of force policy, outlawing chokeholds and neck restraints and requiring officers to intervene when witnessing colleagues using unauthorized force.