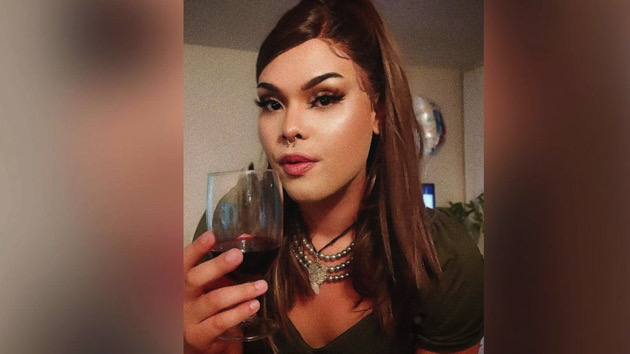 “With this video footage, what concerns us is that she did appear disoriented,” said Paul Battaglia, the LGBT liaison officer at the North Bay Village Police Department. “She also did appear alone, which is unusual for her.”

She was wearing a black tank top, skirt, and pearl necklace with curly hair when she was last seen.

Transgender people are over four times more likely than cisgender people to be victims of violence, according to a study by the Williams Institute at UCLA School of Law.

The department says they are taking the heightened risks against this population into account.

“We understand the statistics. They’re are at a higher probability for violence, self-harm,” Battaglia said. “So we did ask those pertinent questions at the initial intake. She does not suffer from any previous mental health history, no depression, no self-harm, because that’s very important to us.”

The investigation is ongoing. If anyone has information on Da Silva’s whereabouts, the North Bay Village Police Department urges them to reach out.

“That’s all we want, to make sure she is okay,” her best friend, Tatiana, told ABC-affiliate WPLG. They also reported that da Silva’s mother is flying in from Japan to help in the search.