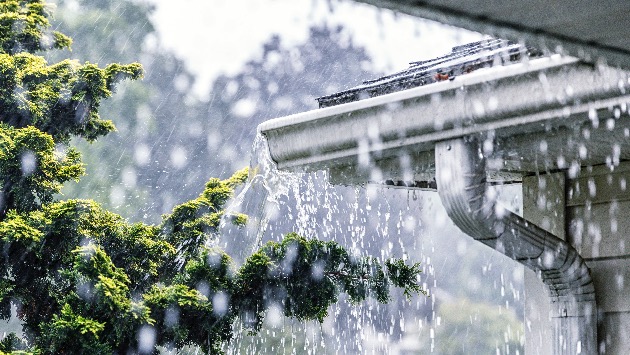 (NEW YORK) — There were 32 reported tornadoes across eight states in the last three days, the strongest of which was an EF-2 with winds of 135 mph in Mississippi.

Severe weather moved from Georgia to Virginia on Thursday with damaging storms and possible tornadoes.

Now, a new storm is brewing, and is expected to cross the country with more severe weather for the South as well as snow in the Rockies and Upper Midwest.

On Friday this new storm is moving through the West bringing heavy snow to California’s Sierra Nevada mountains, where up to 1 foot is possible.

This weekend, the storm will move east, dropping snow in the Rockies and possibly reaching Denver by Sunday night.

By Monday night into Tuesday and Wednesday, the storm system will move into Mississippi River Valley, where it could bring another round of severe weather with damaging winds and potential tornadoes.

Meanwhile, this weekend and early next week, a snowstorm is possible for parts of the northern Plains and the Upper Midwest, from Nebraska to Minnesota. Some areas could see 3 to 6 inches of snow.