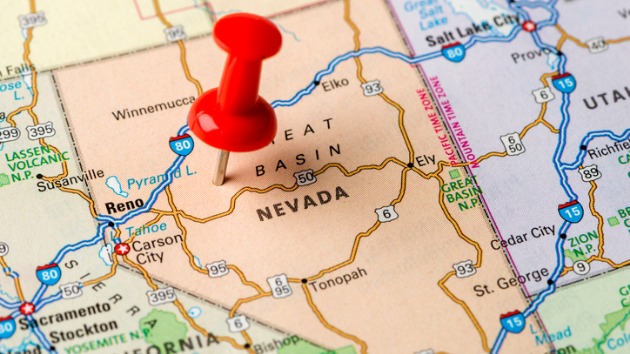 (Reno, Nev.)  — Smoke from the raging wildfires in the West Coast was so severe that it created an air quality alert as far as Reno, Nevada, on Tuesday.

Washoe County, which includes Reno, recorded a high of 291 AQI Tuesday, according to the Washoe County Air Quality Management Division.

To get an idea of what Reno/Sparks looks like right now compared to one of the cleaner days in the last month.

The agency noted that the levels of fine particle matter, PM, was dangerously high.

“With a new record set, the top 10 worst PM2.5 daily average AQIs have now all occurred within the last 11 months. We also set a record for the worst PM10 day as well with an AQI of 183,” the agency tweeted.

The smoke has been an ongoing problem for the West Coast as several wildfires are burning in California. The Caldor Fire, which Washoe County AQMD said is the cause of its poor air quality, has burned 117,704 acres and was only 9% contained as of Tuesday, according to the California Department of Forestry and Fire Protection.