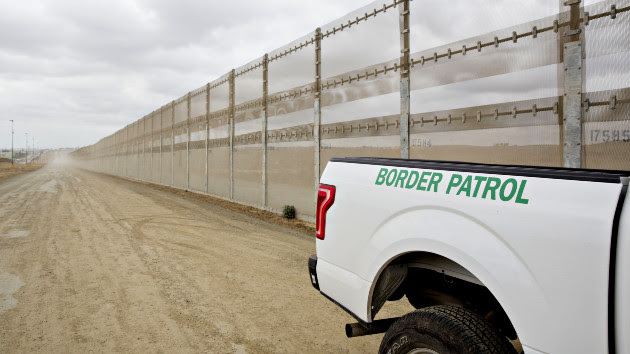 (NEW YORK) — The number of migrant crossings into the El Paso area has dropped to 1,500 per day on average, down from 2,500 at one point earlier this month, the Department of Homeland Security said in a statement Tuesday.

DHS was thrust into overdrive at the start of last week as it directed U.S. Customs and Border Protection personnel to El Paso to assist with processing the influx of migrants.

More than 3,400 migrants have been expelled from El Paso under Title 42 or deported by ICE over the past week.

Nearly 6,000 were moved out of the area to other, less impacted Border Patrol stations and processing centers, DHS said.

Agents in the Border Patrol’s El Paso sector area cover 264 miles of border from West Texas across the state of New Mexico. The City of El Paso saw much of the migrant influx and officials and aid workers remain under strain to care for those still there.

The Red Cross is providing support to shelters with cots and food. The El Paso Office of Emergency Management said Tuesday it had identified two vacant schools to use to house migrants released into the community.

“All eyes are on El Paso and for this reason, we must show the world the compassion our community is known for and illustrate the resilience and strength of our region,” City Manager Tommy Gonzalez said Tuesday.