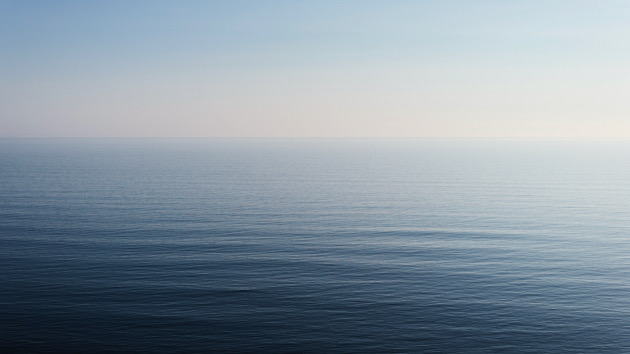 (WHIDBEY ISLAND, Wash.) — The names of 10 people who perished after a floatplane crashed in Washington’s Puget Sound were released on Tuesday, a day after a search for nine of the victims was suspended, according to the U.S. Coast Guard.

The Coast Guard called off the search around noon local time on Sunday after conducting 26 search sorties it said covered about 2,100 square nautical miles.

“The Coast Guard offers its deepest sympathies to those who lost a loved one in this tragedy,” Coast Guard Cmdr. Xochitl Castaneda, the search and rescue mission coordinator for this incident, said in a statement Tuesday morning.

Those presumed dead from the crash were identified by the Coast Guard as Jason Winters, the pilot of the aircraft, and passengers Patricia Hicks, Sandra Williams, Lauren Hilty, Ross Mickel, Luke Ludwig, Rebecca Ludwig, Joanne Mera and Gabrielle Hanna. Also killed was a child, identified as Remy Mickel, according to the Coast Guard.

The body of only one person aboard the aircraft was recovered, but the Coast Guard did not say which of the victims the remains were identified as belonging to.

The National Transportation Safety Board is conducting an investigation into the accident.

Capt. Daniel Broadhurst, the incident management branch chief for the 13th Coast Guard District, described the agonizing decision to end the search after no signs were found of the remaining nine victims or wreckage from the aircraft.

“It is always difficult when it comes time to make a decision to stop searching,” Broadhurst said in a statement Sunday. “The hearts of all the first responders go out to those who lost a family member, a loved one or a friend in the crash.”

There were 10 people onboard, nine adults and one child, the U.S. Coast Guard said.

At the time the search was suspended, rescue crews were focusing on Mutiny Bay, west of Whidbey Island, according to the Coast Guard.

“The FAA and the National Transportation Safety Board will investigate,” the FAA said. “The NTSB will be in charge of the investigation and will provide additional updates.”

The NTSB said on Twitter Monday that it is sending a seven-member team to investigate the crash.

The Coast Guard responded to a report of the crash that was initially said to have eight adults and one child onboard, according to USCG Pacific Northwest. The USCG later corrected its statement, saying there were 10 people unaccounted for in the crash.

South Whidbey Fire/EMS said that its crew was at the scene near the west side of Whidbey Island.