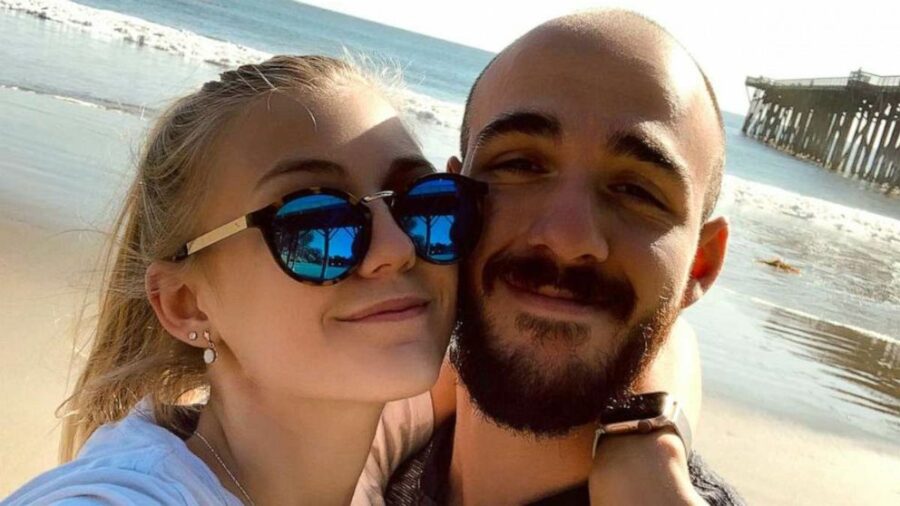 (NEW YORK) — The mother of Gabby Petito has filed a wrongful death lawsuit against the estate of Brian Laundrie in the latest legal action stemming from the homicide.

The lawsuit, filed in Florida on Friday, claims that Laundrie intentionally killed the 22-year-old travel blogger, and as a direct result of his conduct, Petito’s mother and father — Nicole Schmidt and Joseph Petito — “incurred funeral and burial expenses, and they have suffered a loss of care and comfort, and suffered a loss of probable future companionship, society and comfort.”

The complaint was filed by Schmidt, the administrator of Petito’s estate, against Barry Spivey, identified in the suit as the court-appointed curator of Laundrie’s estate.

Schmidt is seeking damages in excess of $30,000 and is demanding a trial by jury. ABC News has reached out to Spivey for comment.

This is the latest lawsuit involving the death of Petito, who disappeared last year while on a road trip with Laundrie, her fiance.

In a civil lawsuit filed in Florida in March against Laundrie’s parents, Petito’s parents alleged that Laundrie told his parents he had killed Petito before he returned home alone from their trip and that his parents were trying to help him flee.

Petito’s parents are seeking damages in excess of $30,000 in that complaint.

Attorneys for the Laundries denied the allegations and sought to dismiss the lawsuit. A jury trial in the case is scheduled to begin in August 2023.

Petito went missing in late August while on a trip through Colorado and Utah. Laundrie returned home to Florida on Sept. 1, investigators said.

Two weeks later, Laundrie was named a person of interest in Petito’s disappearance before he was reported missing on Sept. 17.

On Sept. 19, search crews discovered a body in Bridger-Teton National Park in Wyoming that was later determined to be Petito’s. An autopsy found she died from strangulation, officials said.

Search crews combed the Florida wetlands where Laundrie was last seen and found his remains in Carlton Reserve, near North Port, on Oct. 20.

The FBI released new details in the investigation of Petito’s death earlier this year, saying that Laundrie wrote in a notebook that he killed her.