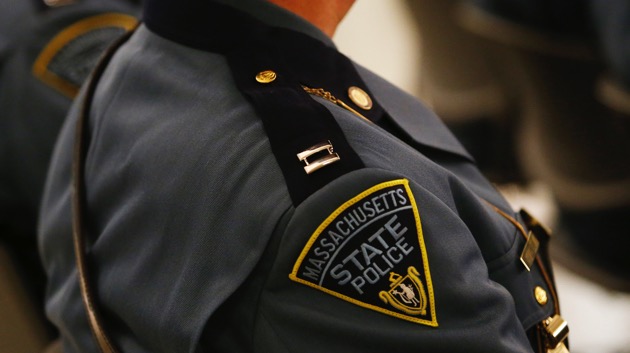 (FRAMINGHAM, Mass.) — More than 800 Massachusetts State Police employees declined to receive the COVID-19 vaccine despite being in the first stage of priority for the doses, police sources said.

According to the Boston Globe, vaccine hesitancy is an issue in the state. A report last week from the state’s Department of Corrections showed that more than half of its staffers had refused the state’s offer to get the vaccine at work. State prison officials told the paper last month that the number of people refusing the vaccine includes workers who received the shot at off-site facilities.

Nancy Sterling, a spokeswoman for the State Police Association of Massachusetts, which represents the department’s 2,200 troopers and sergeants, said she hasn’t seen any fear or hesitancy among members in receiving the vaccine.

“We have not seen it, but again there’s no official mechanism for anyone to share that with us,” Sterling told ABC News. “If members asked, we suggested that they talk to their health care professional.”

Officials also stressed that the gap in vaccinations isn’t necessarily due to a lack of trust in the vaccines.

In Massachusetts, first responders were prioritized to receive a vaccine starting Jan. 11, and the state created three vaccination sites for state troopers and other first responders.

As of Monday, nearly 1 million people were fully vaccinated in Massachusetts, per the Department of Public Health’s latest COVID-19 vaccine data report.