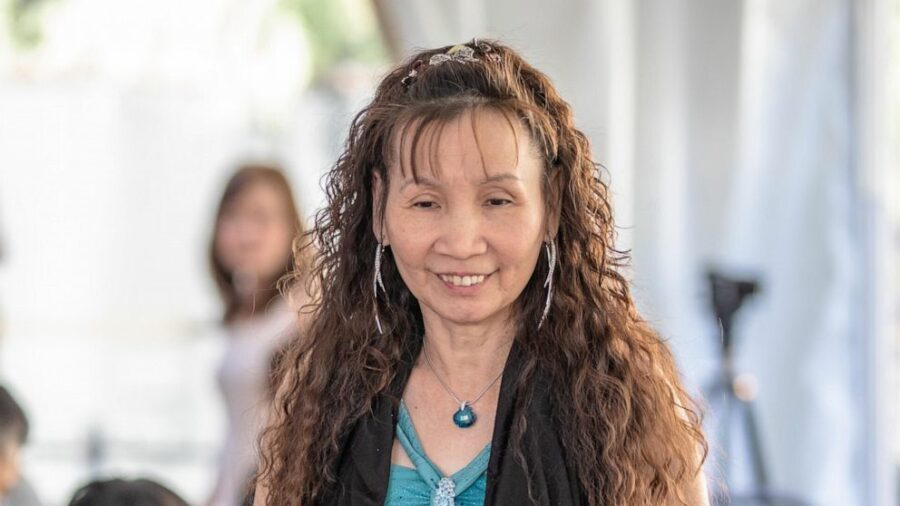 Five men and five women were initially killed in the shooting, which took place near a Lunar New Year celebration in Monterey Park Sunday night, a suburb of Los Angeles.

One of the 10 injured in the shooting died at the Los Angeles County+USC Medical Center on Monday after succumbing “to their extensive injuries,” the hospital announced.

A “night of joyful celebration” transformed into “a horrific and heartless act of gun violence,” California Gov. Gavin Newsom said in a statement in response to the shooting.

“Our hearts mourn as we learn more about the devastating acts of last night,” Newsom said.

The motive for the shooting is unclear, including whether it is “a hate crime defined by law,” Los Angeles County Sheriff Robert Luna told reporters during a news conference on Sunday.

Here are the victims of the Monterey Park shooting:

The family of Mymy Nhan, 65, is “broken” as the Lunar New Year begins, according to a statement released Monday.

Nhan was a regular attendee of the Monterey Park dance studio on weekends, her family said.
“It’s what she loved to do,” the statement read. “But unfairly, Saturday was her last dance.”

Nhan was a “loving” aunt, sister and friend and the family’s “biggest cheerleader.” She had a warm smile and possessed the kind of kindness that was “contagious,” they said.

Nhan’s family is still reeling with the realization of what happened to her, according to the statement.
“We never imagined her life would end so quickly,” they said.

Lilan Li, 63, is one of the 11 victims who died in the Monterey Park mass shooting, according to the Los Angeles County Coroner’s Office.