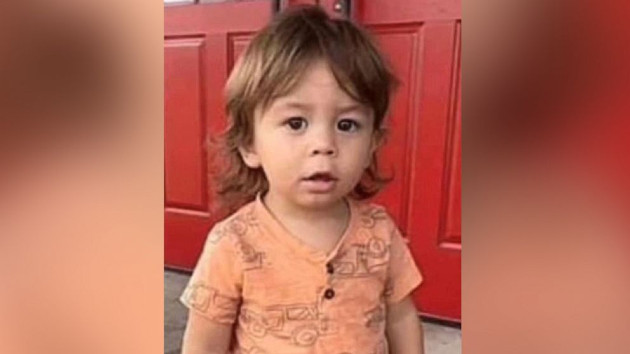 (SAVANNAH, Ga.) — As police in Savannah, Georgia, search for a toddler who mysteriously vanished nearly one week ago, the department said Tuesday that it’s “seized evidence” that police think will “move this case forward.”

“We’re now working to analyze the evidence to see where it leads us,” the Chatham County Police Department said.

Quinton Simon, 20 months old, has been missing since Oct. 5.

Chatham County police requested FBI assistance the day Quinton was reported missing and authorities are continuing “aggressive efforts to find him,” Chatham County police chief Jeff Hadley said at a news conference Monday. Over 40 FBI agents are now on the ground in Savannah, he said.

Quinton was last seen at his Savannah home around 6 a.m. Wednesday by his mother’s boyfriend, the chief said. After Quinton’s mother woke up, she reported him missing around 9:40 a.m., he said.

Hadley added Monday that police have had contact with Quinton’s biological father and said he’s not a suspect.