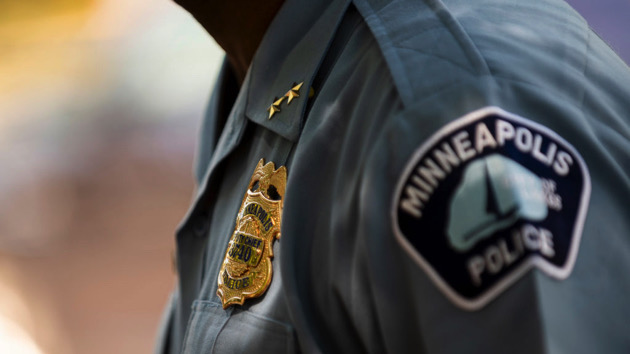 (MINNEAPOLIS) — The Minnesota Department of Human Rights will release findings Wednesday from its investigation into the Minneapolis Police Department two years after filing a charge of discrimination against the city.

The investigation is aimed at determining whether MPD engages in a pattern or practice of racial discrimination in violation of the Minnesota Human Rights Act, the state’s civil rights law.

The filing came shortly after the murder of George Floyd on May 25, 2020, by then-Minneapolis police officer Derek Chauvin. Chauvin was convicted of the killing April 20, 2021.

“Community leaders have been asking for structural change for decades,” Commissioner Rebecca Lucero said in June 2020 during the department’s announcement. “They have fought for this and it is essential that we acknowledge the work and the commitment of those who have paved the path to make today’s announcement possible.”

Following the announcement, the Department of Human Rights obtained a temporary court order from Hennepin County District Court that forced the city of Minneapolis and the Minneapolis Police Department to implement immediate policy changes.

MPD was required to ban chokeholds, officers were required to report or intervene in unauthorized use of force by other officers, get police chief approval on crowd control weapon use and more.

Since the start of the human rights investigation, groups like the Minnesota Justice Center, the Policing Project at NYU Law and the Minneapolis Foundation have offered recommendations for MPD in independent reviews on the department.