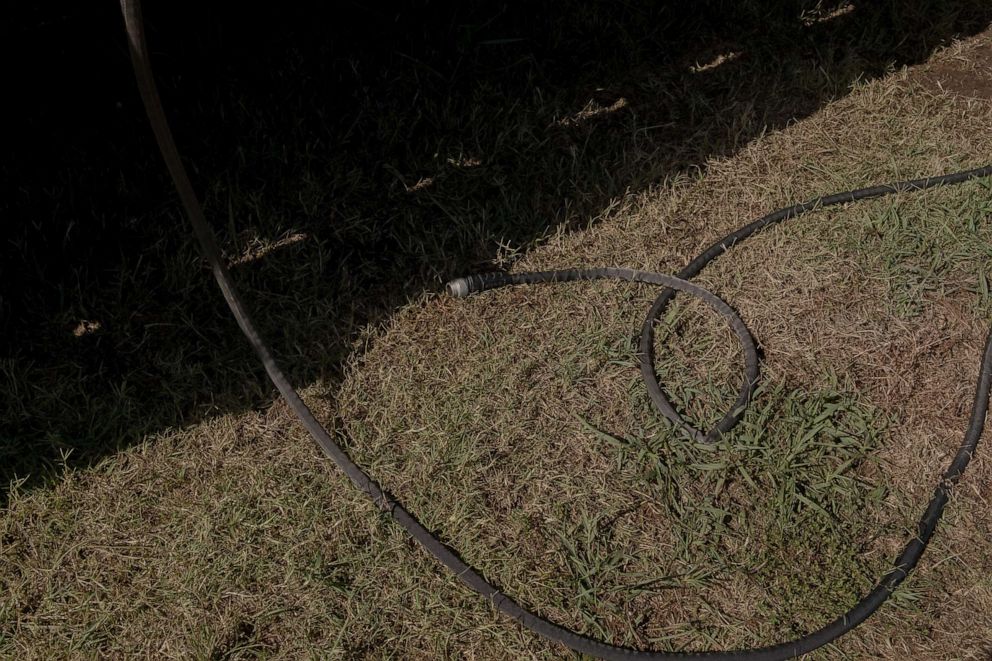 (NEW YORK) — Millions of Americans are at risk of experiencing an “extreme heat belt” that would affect parts of the Midwest over the next three decades, according to a new report from the nonprofit research group First Street Foundation.

By 2053, 1,023 counties, an area home to more than 107 million Americans and covers a quarter of U.S. land, are expected to see the heat index, or the feels-like temperature, surpass 125 degrees Fahrenheit at least one day a year, according to the report, which was released Monday.

According to the First Street Foundation’s study, those high temperatures, considered extremely dangerous by the National Weather Service, are expected to affect 8 million Americans this year and increase 13 times over 30 years.

The “extreme heat belt” extends from Texas’ northern border and Louisiana north through Iowa, Indiana and Illinois, the report shows.

Other parts of the country are expected to see hotter temperatures, harming people living in areas not used to excessive heat, the report found.

The researchers cited the changing condition in the environment that’s leading to higher temperatures and more humid conditions.

“When everyone thinks of this extreme summer we [are having], this is probably one of the best summers over the next 30 years,” Matthew Eby, founder and CEO of the First Street Foundation, told ABC News. “It’s going to get much worse.”

Extreme temperatures can cause health issues, from fatigue to life-threatening problems such as heat strokes.

Scientists have said that prolonged heat waves result from climate change, particularly in different countries at the same time, as was the case last month in parts of the continental U.S. and Europe.

“While each heat wave itself is different and has individual dynamics behind it, the probability of these events is a direct consequence of the warming planet,” Smerdon said.