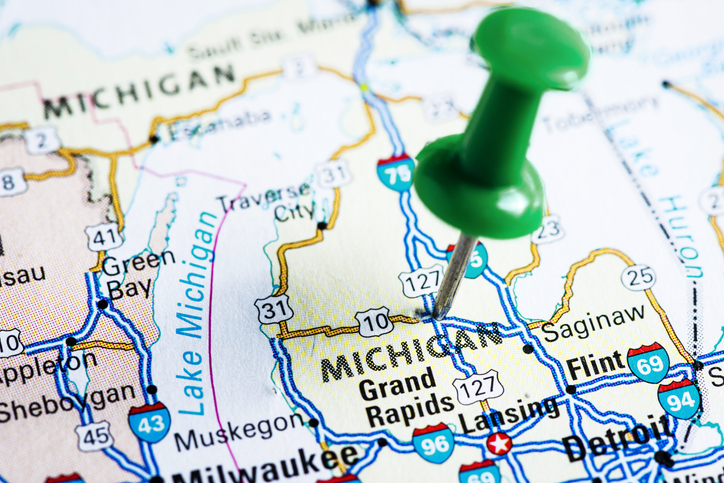 (LANSING, Mich.) — A judge granted Michigan Gov. Gretchen Whitmer’s request for a temporary restraining order on the enforcement of a near-total abortion ban on the books since 1931.

This is the latest move by the governor in an effort to protect abortion rights in the state, amid a legal battle to determine whether the abortion ban is in line with the state’s constitution, after the U.S. Supreme Court overturned Roe v. Wade, a landmark case that established a federal right to abortion.

“I am grateful for this relief—however temporary—because it will help ensure that Michigan’s doctors, nurses, and health care systems can continue caring for their patients,” Whitmer said in a statement.

County prosecutors named in the court documents had made public statements saying they would use the abortion ban to prosecute doctors and nurses and jail them for providing abortion services.

In a court filing, Circuit Judge James Cunningham said their statements and a higher court’s Monday ruling that county prosecutors are not bound by Judge Elizabeth Gleicher’s May 15 preliminary injunction on the law, pose a “threat of immediate and irreparable injury to the people of the state of Michigan.”

The 1931 law criminalizes providers, making it a felony to provide an abortion unless it is medically necessary to save the life of a pregnant person. If the pregnant person dies, the charge would be manslaughter, according to the law.

According to the Michigan Legislature, this law was in effect from 1931 to 1948.

Whitmer has challenged the constitutionality of this law in court, filing a lawsuit on April 7, asking the state’s supreme court to clarify whether the state’s constitution protects the right to abortion.

A decision from the Michigan Court of Appeals would have allowed county prosecutors to bring charges against abortion providers, according to Whitmer.

“I immediately filed for a temporary restraining order, and I am proud that the Oakland Circuit Court has approved my request. This lack of legal clarity—that took place within the span of a workday—is yet another textbook example of why the Michigan Supreme Court must take up my lawsuit against the 1931 extreme abortion ban as soon as possible,” Whitmer said.

The parties are set to appear in a virtual hearing on Wednesday, according to the court order.