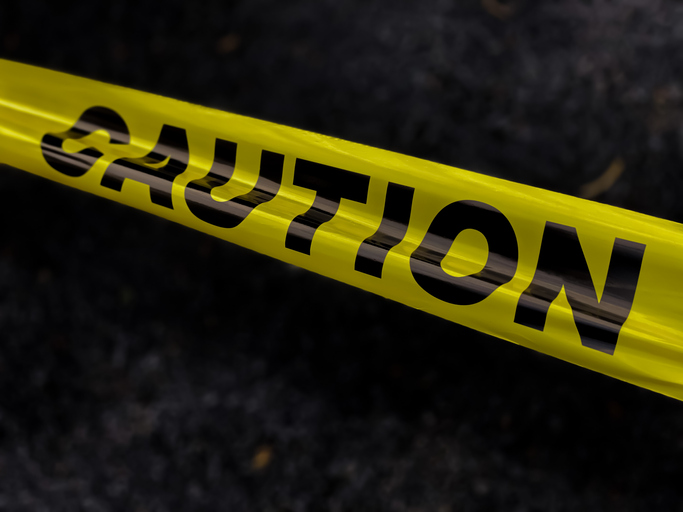 (CHARLOTTE) — A meteorologist and a helicopter pilot for CBS Charlotte affiliate WBTV are dead after their helicopter crashed near a North Carolina interstate highway, the station confirmed.

“The WBTV family is grieving a terrible loss. Our news helicopter Sky3 crashed mid-day Tuesday with two of our colleagues on board,” the station said in a statement. “Meteorologist Jason Myers and pilot Chip Tayag lost their lives. We are working to comfort their families in this difficult time. We appreciate the outpouring of support for our staff and your continued prayers for their families.”

Jennings called the pilot a “hero,” as the helicopter crashed just off the interstate, missing traffic and preventing additional loss of life.

“It seems the pilot that was operating the aircraft made some diversionary moves to avoid traffic,” Jennings told reporters during a press briefing Tuesday. “That pilot is a hero in my eyes.”

The National Transportation Safety Board and Federal Aviation Administration are investigating the crash of the Robinson R44 helicopter.

Myers, a North Carolina native, grew up in the Charlotte area watching WBTV, the station said.

He started his broadcast meteorology career at KRBC in Abilene, Texas, before going on to work at ABC Richmond, Virginia, affiliate WRIC.

He was most recently the chief meteorologist for ABC Lexington, Kentucky, affiliate WTVQ before returning to the Charlotte area.

“It comes with terrible sadness to hear the news of Jason Myers’ passing,” Chris Aldridge, a general manager for WTVQ, said in a statement. “Jason was a meteorologist for our WTVQ — ABC 36 News team for six years and we enjoyed every minute of our time together.”

“At this time of Thanksgiving, please wrap your prayers and thoughts around the Myers family as we remember a man gone too soon,” he said.

Myers leaves behind his wife, Jillian, and their four children.

Tayag started working for WBTV in 2017 and had been a pilot for more than 20 years, the station said.