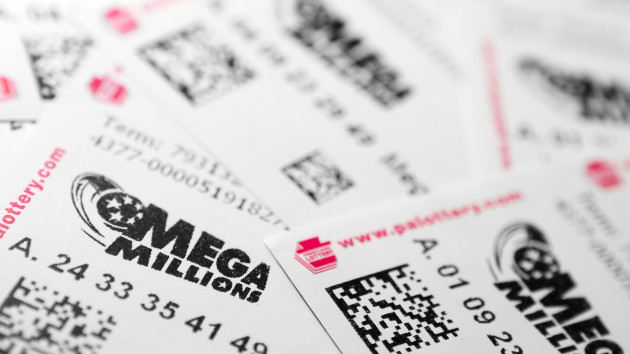 (NEW YORK) — The Mega Millions jackpot keeps growing. The numbers for the $565 prize will be drawn Tuesday.

After players failed to win the top prize on Friday, the amount rose from roughly $510 million to $565 million, the second-largest Mega Millions jackpot this year.

In July, the jackpot surpassed the $1 billion mark for only the third time in the 20-year history of Mega Millions.

The historic $1.34 billion prize was won by an anonymous ticket owner in Des Plaines, Illinois.

The last winning ticket for a Mega Millions jackpot was on Oct. 14. Two ticket winners split a $502 million prize.

Only six Mega Millions jackpots have been won this year. Winning tickets were in California, Florida, New York, Minnesota, Illinois and Tennessee.