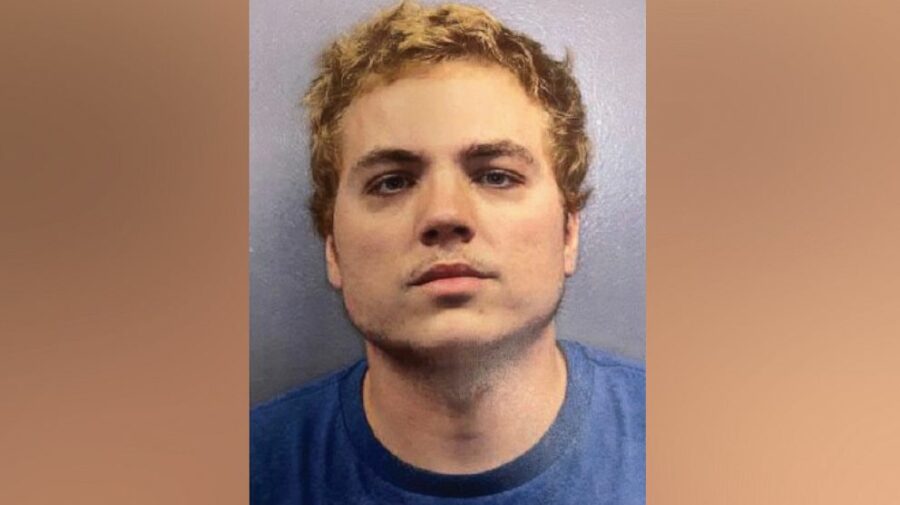 (MARSHFIELD, Mass.) — A manhunt is underway for a suspect accused of stabbing and bludgeoning an elderly couple to death in their Massachusetts home in an apparent targeted attack, officials said.

“Both of the victims were stabbed and bludgeoned to death,” Cruz said during a press briefing Wednesday morning.

The incident occurred in Marshfield, a city located about 30 miles southeast of Boston in Plymouth County.

The victims were identified as the homeowners — Carl Mattson and his wife, Vicki Mattson, both 70. Vicki Mattson would have turned 71 on Wednesday, Cruz said. It is unclear when the deaths occurred, he said.

Investigators have named a suspect in the killings — 27-year-old Christopher Keeley, who was acquainted with the couple, according to Cruz. A possible motive is under investigation, he said.

“This does not appear to be a random act of violence,” Cruz said. “This appears to be a targeted attack.”

“We’re not sure how long he has been gone,” Cruz said.

A warrant for his arrest will be issued for homicide in Marshfield, Cruz said.

Keeley is “known to carry knives,” a law enforcement alert stated. He should be considered armed and dangerous, police said.

The suspect was last seen driving a black 2019 Jeep Wrangler Unlimited that was taken from the scene, Cruz said. The car was later located unoccupied in a parking lot in Avon, which is about 20 miles west of Marshfield, the Plymouth County District Attorney’s Office said.

Keeley, who goes by the name Crispy, was described as being white with blonde hair and blue eyes, approximately 5-foot-7 and 140 pounds. He may have altered his appearance by dying his hair red, police said.

His last known address was in Weymouth, Massachusetts, police said.