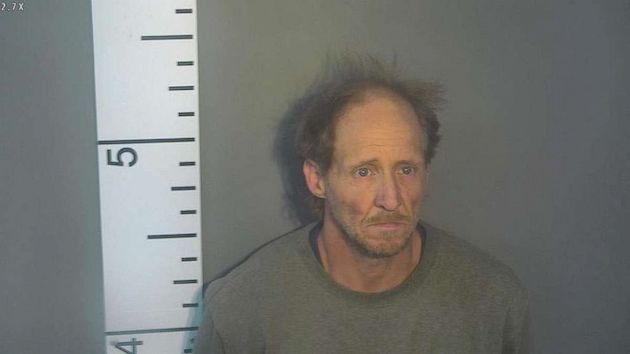 (NEW YORK) — A Kentucky man who drove more than double the 70 mph speed limit and led police on a lengthy pursuit has been arrested after running out of gas.

The incident occurred on Saturday, May 15, at approximately 12:58 p.m. when the Nelson County Dispatch in Kentucky received a call from the Kentucky State Police Dispatch asking for help to catch a man driving a bright yellow 2015 Ford Mustang.

The reason? The vehicle was clocked driving 143 mph in a 70 mph zone driving eastbound on the Bluegrass Parkway.

“The driver pulled over at the 30 Mile Markers after a lengthy pursuit due to running out of gas,” Nelson County Sheriff’s Office said in a statement posted on social media.

Police also said that once he stopped that Alford refused to get out of his vehicle and that he had to be assisted by both the Nelson County Sheriff’s Department and the Kentucky State Police.

The Nelson County Sheriff’s Office are still looking for witnesses who may have seen Alford driving and ask for anybody who was passed by Alford in the Yellow Mustang to call the Nelson County Dispatch at 502-348-3211.