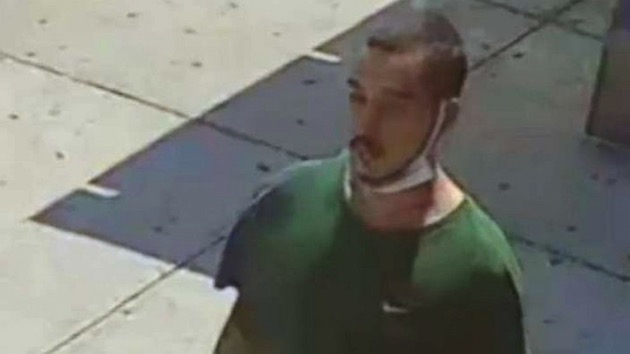 The victim fell to the ground and the suspect fled on foot following the “unprovoked attack” Wednesday afternoon in Queens, the NYPD said.

The victim suffered a fractured nose and right orbital bone, police said. She was hospitalized in stable condition, police said.

Hate incidents against Asian and Pacific Islanders in the United States have skyrocketed during the COVID-19 pandemic, according to a report released earlier this month by the group Stop AAPI Hate. The group said 6,603 hate incidents against Asians and Pacific Islanders were reported to the organization between mid-March of last year to March 31, 2021.

Anti-Asian attacks have also been on the rise in New York City. One anti-Asian attack was reported in 2019 while 33 were reported last year. As of April, 47 anti-Asian incidents had been reported so far this year, according to NYPD data.

Anyone with information on this attack is asked to contact the NYPD’s Crime Stoppers Hotline at 1-800-577-TIPS (8477). The suspect is described as a Hispanic man in his 20s, police said.