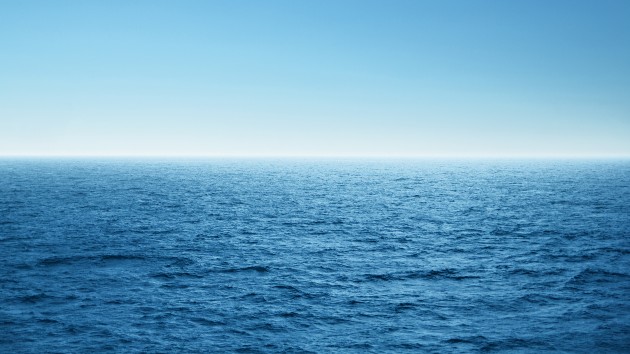 (NEW YORK) — A man vanished and is presumed to have drowned after losing control of his boat and attempting to swim after it as it floated away.

The incident occurred on Sunday, Feb. 28 at approximately 3:00 p.m. in Pascagoula, Mississippi, which is located on the Gulf of Mexico when the Pascagoula Police Department say their Marine Patrol Division found an unmanned fishing vessel in the Yazoo Bayou across from The Point Pier.

Officers subsequently took control of the unmanned boat and were able to pull it ashore before conducting a cursory investigation.

“Once on land, officers discovered the boat owner’s truck, which was unlocked and contained a cell phone and several personal items,” said Pascagoula Police Department’s Chief of Police Matt Chapman in a statement released on social media. “Upon further investigation, officers were able to determine from video footage, the owner launched his boat, but lost control and it floated away from him.”

Authorities said the victim, whose identity has not yet been released, then returned to his car to place his personal items in the vehicle before attempting to swim after his boat that he had accidentally lost control of.

“He was see on video footage going under water and never returning to the surface,” said Chapman.

Investigators with the Pascagoula Police Department said that they have determined this was an accidental drowning though the man’s body has not yet been recovered.

Authorities confirmed that a dive team is currently on the scene attempting to locate the victim.