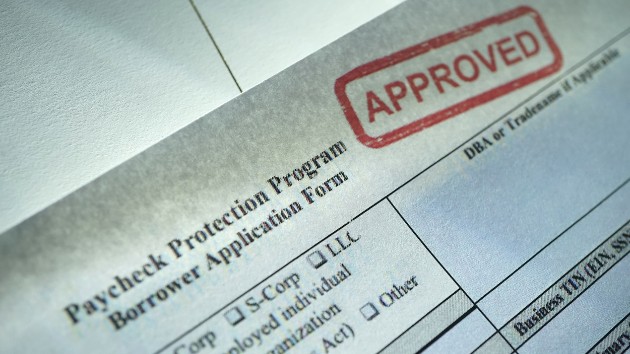 The Department of Justice announced Wednesday that David Hines, 29, of Miami pleaded guilty to one count of wire fraud and is scheduled to be sentenced on April 14.

Federal authorities seized the 2020 Lamborghini Huracan Hines purchased for $318,000 as well as some $3.4 million from his bank accounts at the time of his arrest. Hines admitted that he purchased the vehicle within days of receiving the fraudulent PPP funds, according to the DOJ.

The PPP loans program, which originated as part of the CARES Act last March, provided emergency forgivable loans to small businesses amid the pandemic that has forced swaths of businesses to close.

The program has courted controversy as reports emerged that Kanye West’s fashion brand, the Church of Scientology and businesses with ties to the Trump family were among a long list of eyebrow-raising recipients of the loans.

The DOJ said its fraud section has prosecuted more than 100 defendants since the CARES Act was passed and seized more than $60 million in cash proceeds derived from fraudulently obtained PPP loans.

The agency is urging anyone with allegations of attempted COVID-19 relief-related fraud to report it to its hotline or through its website.