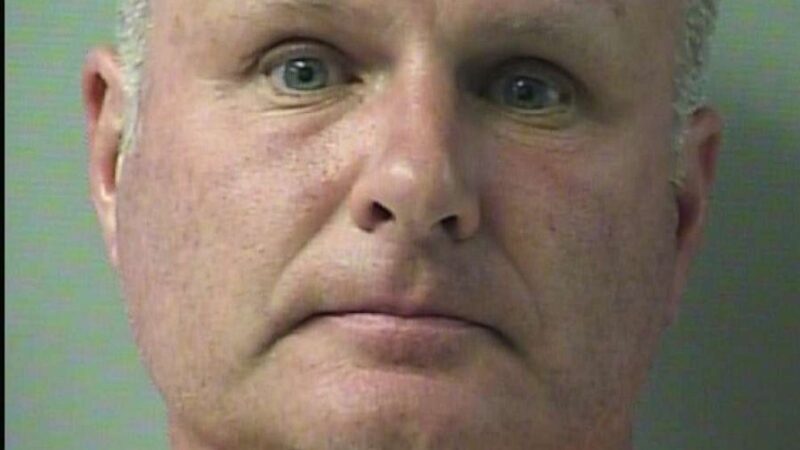 (OKALOOSA ISLAND, Fla.) — A man has been charged with a hate crime after verbally abusing and physically assaulting a family of Asian descent while on vacation in Florida.

The incident occurred at approximately 4:15 p.m. on Thursday, June 10, on Okaloosa Island on the Florida panhandle about 40 miles east of Pensacola, when witnesses say that 54-year-old Forney, Texas, tourist Wade Anton reportedly told a woman and her children to “go back where they came from” and then made a racial slur against them, according to the Okaloosa County Sheriff’s Office.

Authorities say that Anton told the Okaloosa County Sheriff’s Department the incident began because the woman’s children were petting his dogs and supposedly ignored him when he asked them to leave his dogs alone.

The situation allegedly quickly escalated from there after Anton allegedly made the incendiary remarks to the family.

“The woman’s husband says they were all initially separated by about 25 feet during the verbal argument, but Anton ran around the park railings and began punching him repeatedly,” said the Okaloosa County Sheriff’s Department in a statement on social media. “He told deputies as Anton was running towards him, he pulled a handgun to protect himself.”

People who witnessed the altercation reportedly were able to separate the two men and nobody was seriously injured.

Anton, however, has now been charged with hate crime related battery, according to the Okaloosa County Sheriff’s Office and is being held by the Okaloosa Department of Corrections on a $10,000 bond while he awaits a hearing.