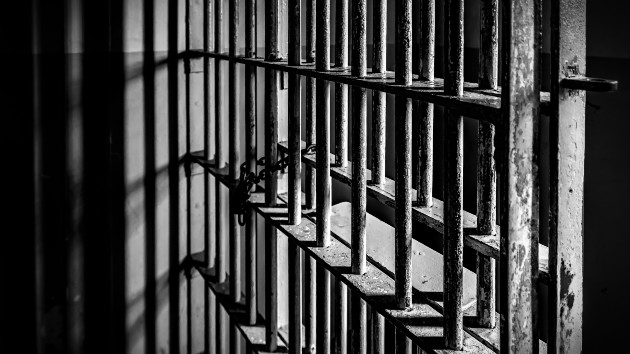 (SPOKANE, Wash.) — A man has found himself back behind bars for allegedly carjacking a 16-year-old girl just 20 minutes after he was released from prison.

Authorities say that the suspect, 31-year-old Marcus Goodman — who was released from prison just 20 minutes before at 10:08 p.m. — approached the 16-year-old girl and indicated that he had a gun before demanding her car and driving off.

The Spokane Police Department said they immediately began scouring the city for the vehicle and shortly before 1 a.m. on Sunday, Feb. 14, an alert patrol sergeant was able to locate both the car and the suspect and quickly identified him as the person who robbed the victim a couple of hours earlier.

“As officers investigated Goodman’s activity they became aware Goodman had been released from jail on an unrelated felony charge at 10:08PM. The investigation showed in 20 minutes Goodman had traveled the roughly 1.5 miles from jail to the incident location in Browne’s Addition and robbed the juvenile victim,” the Spokane Police Department said in their press release.

Goodman, who was already a convicted felon, was booked back into Spokane County Jail for the felony charge of robbery in the second degree.