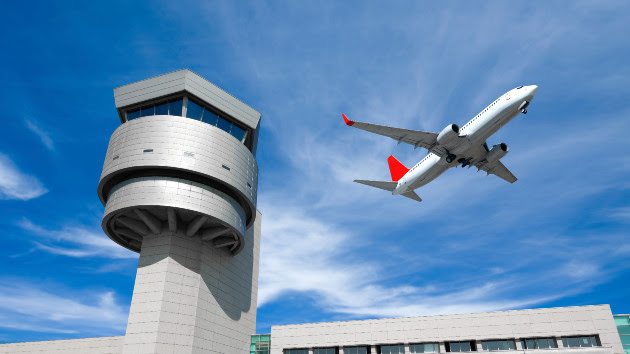 (NEW YORK) — The Federal Aviation Administration has ordered a nationwide pause on all domestic departures until 9 a.m. Wednesday following a computer failure that has impacted flights around the country.

The affected system is responsible for sending out flight hazards and real time restrictions to pilots known as NOTAM (Notice to Air Missions).