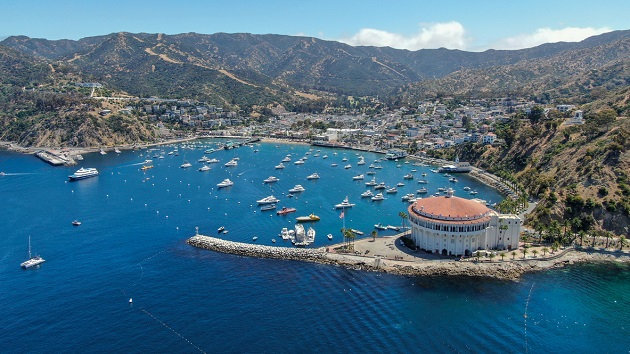 (LOS ANGELES) — A kayaker is in stable condition and undergoing surgery after suffering a shark bite near Catalina Island in Southern California, officials said.

Around 7 a.m. Wednesday, the victim and their father were kayaking near Parson’s Landing when their boat was bumped by what’s believed to be a shark, according to the Los Angeles County Fire Department’s Lifeguard Division.

The kayaker reached into the water and was bitten on the hand, the department said.

The victim’s age and gender were not immediately clear.

Per department policy, the ocean has been closed 1 mile in each direction for at least 24 hours, officials said.

A shark expert from Scripps Institution of Oceanography has been requested to help identify the type and size of the shark, the department said.

A 35-year-old man was seriously injured in a great white shark attack in the Bay Area on Saturday. He was treated and released from the hospital for a leg injury.

Four people were attacked by sharks in California in all of 2020, including one fatally, according to the University of Florida’s Yearly Worldwide Shark Attack Summary.